Let me start by saying this is NOT the update I was hoping to share with you this weekend. Unfortunately, I’ve been suffering from a nasty chest cold (possibly bronchitis) for the past several days that has left me feeling miserable and lacking the strength or energy to prepare a full update. This comes on top of already having had the flu for the first half of January, so needless to say it’s been a rough start to the year!

To maintain the weekly schedule and at least provide some entertainment while I get some rest and hopefully recover soon, I put this bonus footage together for you to enjoy. Rest assured that more hot scenes are on the way soon! 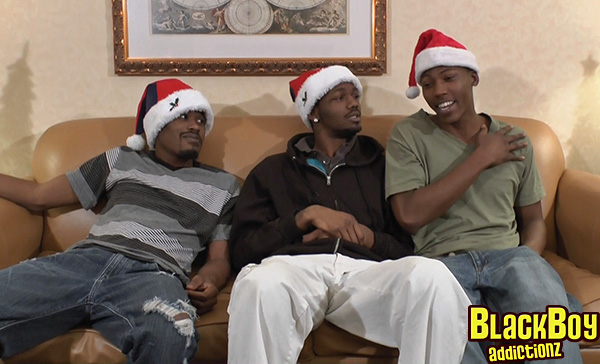 For every scene that becomes a BBA classic, where the chemistry is perfect and everything goes even better than planned, there are at least two or three scenes like this one that for a variety of reasons just don’t turn out like I’d hoped.