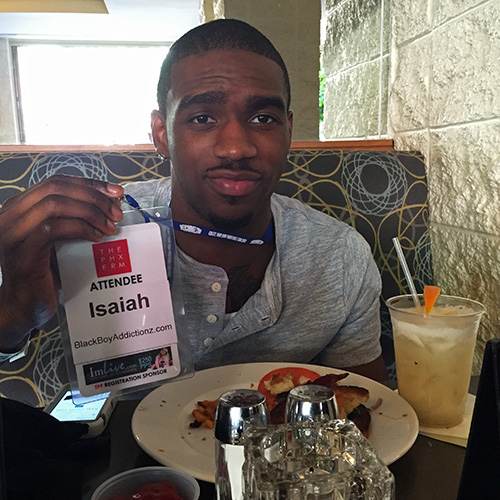 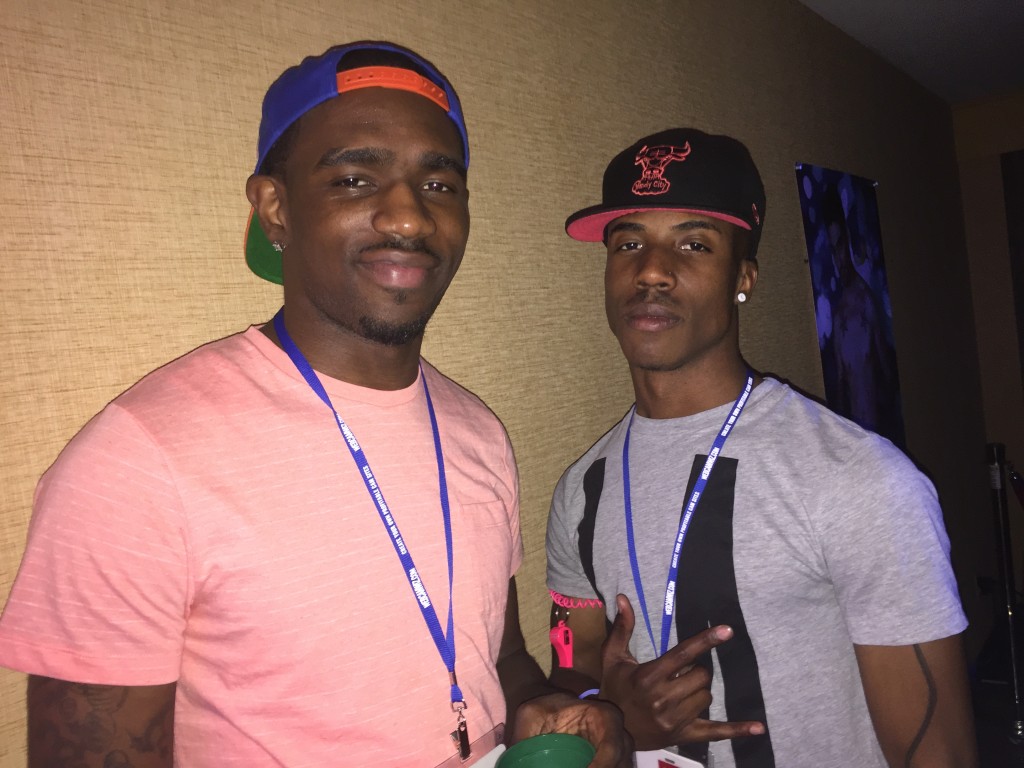 END_OF_DOCUMENT_TOKEN_TO_BE_REPLACED

HarlemBrotha’s comment summed it up perfectly and really gets at the heart of the matter, in my opinion. The real issue here is that sexual desire and pornography, and to an even greater extent GAY sexuality and GAY pornography, are still repressed and severely stigmatized by mainstream society and it’s these anti-porn and anti-gay attitudes that create the REAL “dark side” of gay adult entertainment.

When this anti-porn, anti-gay climate drives individuals to the desperate extreme of inflicting violent harm on themselves or others, it’s a hell of a lot easier to blame the “evil” producer than look in the mirror at the ignorance, harassment, and in some cases downright hostility and threats against these young men from their own families, friends, churches, and neighborhoods.

In the past, I’ve used the analogy of a hate crime. If a gay person gets beaten up or even killed as part of a hate crime by people who see that person leaving a gay club late at night, we wouldn’t blame the VICTIM for being gay, or the owner of the gay bar for providing a safe space for community and self-expression. The blame lies solely with the homophobic assholes who chose to gay-bash an innocent person.

In the same way, pornography itself is not the enemy here, but rather the pervasive ignorance and homophobia that even in the year 2016 makes parents disown their own children, casually condones and even celebrates violence against GLBT people, and breeds so much fear, insecurity, and self-hatred in so many young black men in particular that some feel driven to the extreme of either killing themselves or others when they are exposed.

I agree that this is a conversation worth having, and shady business dealings like those you describe should be exposed and opposed by consumers, models, AND other producers.

But I don’t think all of this vague talk about anonymous “evil” producers does anyone any good or takes any concrete or positive steps toward accomplishing these goals. All it ends up doing is painting the entire adult entertainment industry with an unfairly broad brush and perpetuating a wildly inaccurate stereotype of the adult industry as some kind of seedy and semi-criminal underworld of greedy, predatory producers and drug-addicted, suicidal models. Which I’m sure is perfectly fine for many of your readers, since this only makes it easier to justify their regular consumption of stolen/pirated content and total lack of financial support for the porn studios they regularly watch. But I digress.

One of my very first friends and mentors in the industry (the Marketing Director for Badpuppy) was actually a straight and married “Soccer Mom” with two teenage kids, and the sweetest, kindest person you could ever meet. Another friend and mentor was a gay college professor who started his site as a side hobby and over time turned it into a successful business after a lot of sleepless nights and hard work. Most of us are not the ruthless “pimps” you’d think based on this blog, and we try our best to treat our models and business associates with the same honesty and respect we’d expect in return.

And just to be clear, I’m talking about responsibly researched and fact-based reporting, not simply repeating unsubstantiated gossip or hearsay from delusional Internet trolls or disgruntled and dishonest ex-models with chips on their shoulders. If your allegations are accurate, they more than likely won’t sue, and even if they do, what better opportunity to actually PROVE and EXPOSE the unethical behavior described in this post?