We decided to combine years since between both 2020 and 2021, we have about a full year’s worth of content.

It wasn’t easy, but here are the scenes which for reasons explained below are the ones that stood out as my proudest achievements and personal favorites from the past couple years: 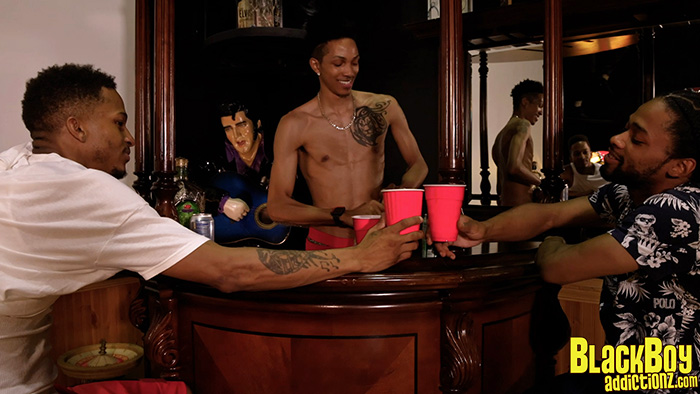 This one’s a sentimental and symbolic favorite for sure. After the stress and trauma of shutting down production for over a year due to COVID, this was a historic moment of excitement and hope and rebirth.

From the celebratory, collaborative FUN of creating the Intro at the BBA Bar, to the exuberant music, to Shax Carter‘s confident, stylish direction, to pairing two of BBA’s biggest “gay for pay” legends, this was the scene that proudly announced BBA’s triumph over the pandemic.

Of course the thrilling sight of Ross‘s tight asshole gripping and clinging and stretching outward with Bandit‘s every deep stroke, is also one I won’t soon forget!

I’ll never forget the hilariously shocked look on Montez‘s face when we finished this shoot several hours early. All I could do was shrug and laugh because these newbies delivered more in two hours than most give me in SIX!

Of course Elijah deserves some credit for his impressive debut, bravely taking all 9 1/2 inches of Stallion‘s monster down his throat and deep inside his tight little baseball player butt.

But Stallion was the true star of this show, coming out of his shell to deliver one of the most sensual, dominant, and verbal performances I’ve ever witnessed in all the years I’ve been doing this – and in only his second scene! 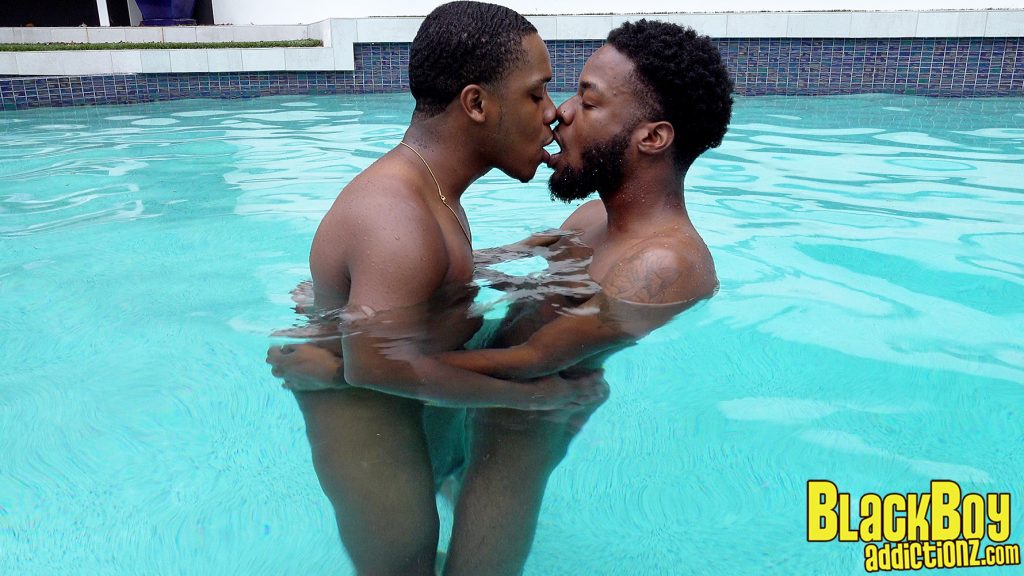 This was a perfect example of that kind of scene, sizzling passion and steamy fun from beginning to end. I know a shoot’s going well when I’m so entranced by the action that I accidentally “drown” my phone in the pool! 🤦‍♂️😅 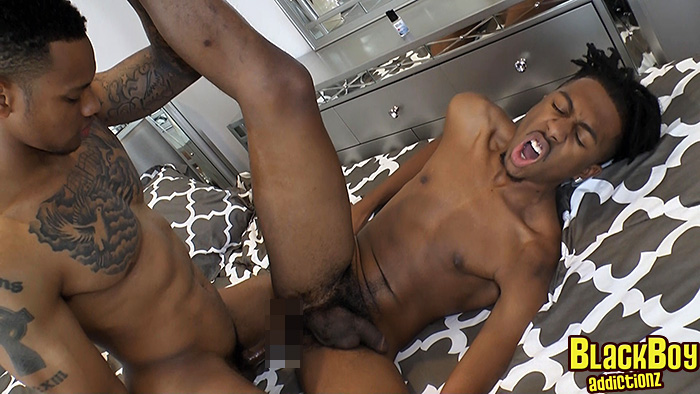 Sometimes when a model like Scuba starts getting more experienced at taking dick, it’s easy to forget just how unlikely and exciting it was seeing his sweet young cherry popped and stretched open in those early days.

I have no idea how well this scene will hold up over time. All I know is that the sight of Scuba’s tight, hairy, near-virgin hole being split open and “broken in” by Dominic‘s raw dick would’ve landed a spot on my list for the year even if COVID hadn’t shut things down the very next week.

Of course seeing Dominic bend over & take Scuba’s intimidatingly thick dick in return was just icing on the cake(s)! 😈

#6. Bring Your Brother To Work Day 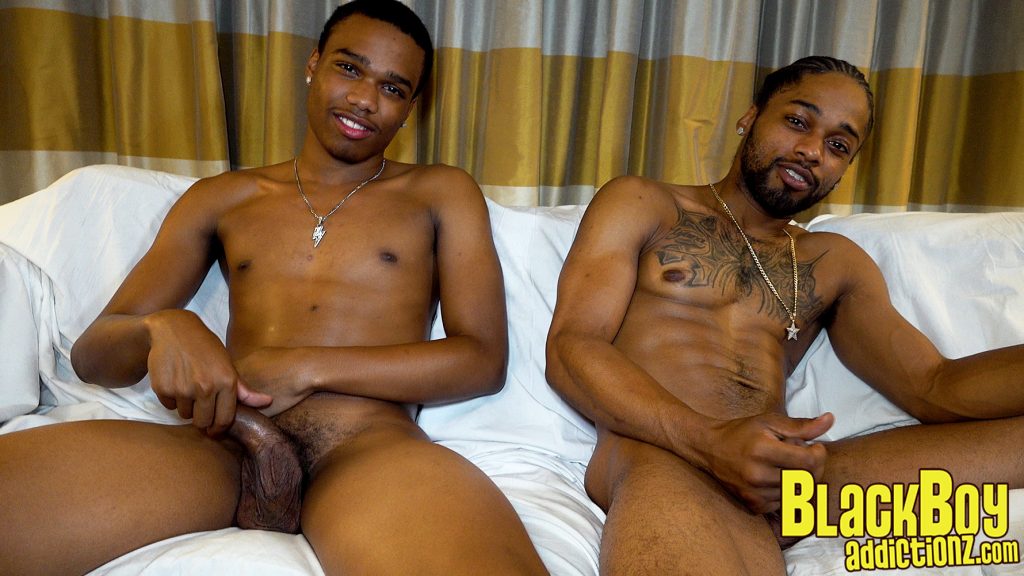 A pick that will no doubt be as controversial as the scene itself. Technically it’s nothing more than a glorified solo, and solos almost never land on my list.

But it also captures the raw, unscripted, intimate essence of old-school BBA. Even without the taboo twist, Rush proved himself to be one of the most exciting new young faces I’ve filmed in awhile, inspiring countless fan comparisons to the breathtakingly beautiful Kenny.

But the forbidden thrill of watching Ross coach (and later join) his real-life barely-legal baby brother through his first time ever getting naked on camera makes this one of the most unique, hilarious, and perversely ENTERTAINING things I’ve ever filmed! 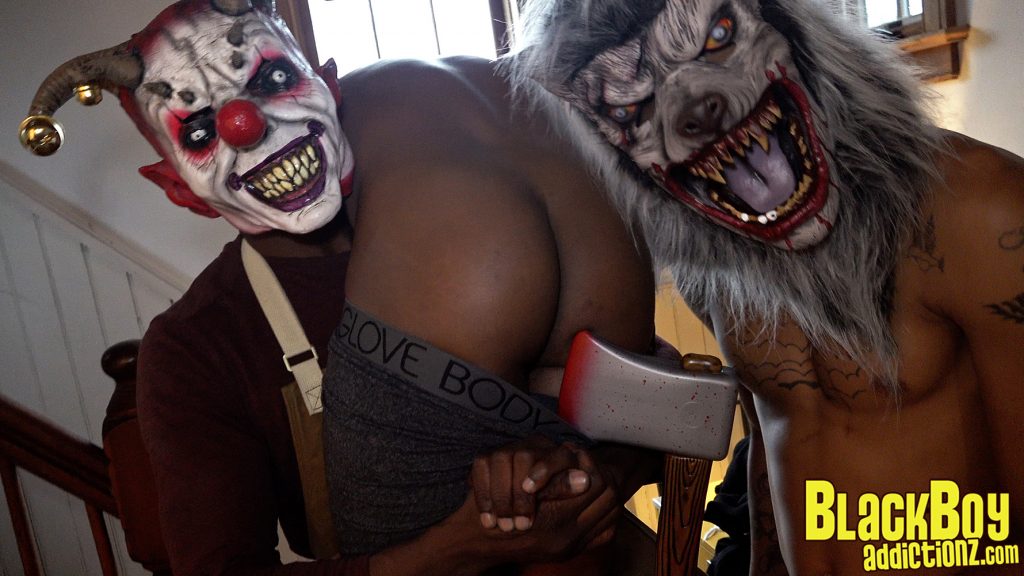 The rare sequel that is actually BETTER than the original! We always love to surprise, and I think it’s fair to say NOBODY saw Saxgotem‘s bottoming debut being in a GANG-BANG with two of the biggest dicks on the BBA roster.

In addition to being our most epic “conquest” of the year, it was also the most fun and creatively challenging project I worked on all year, a true artistic collaboration with some of my favorite people.
END_OF_DOCUMENT_TOKEN_TO_BE_REPLACED