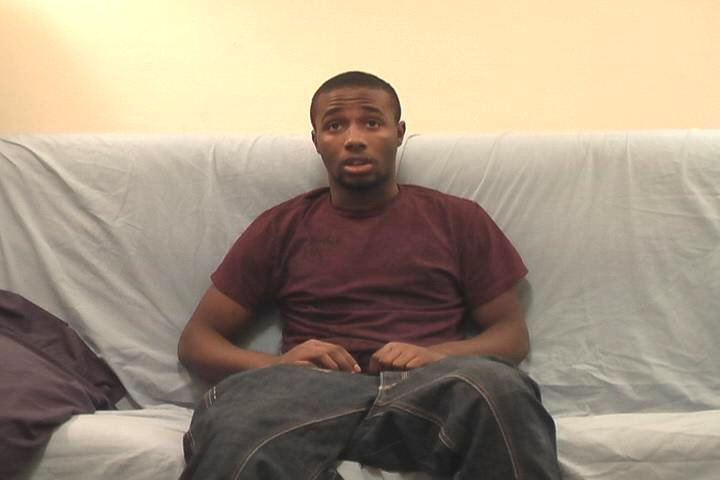 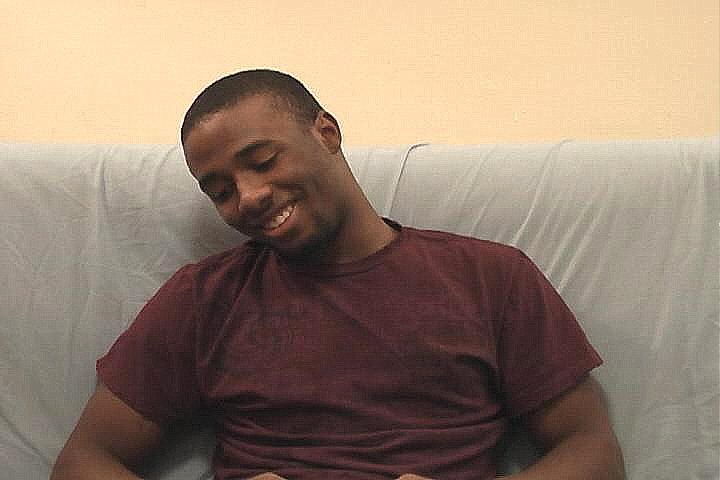 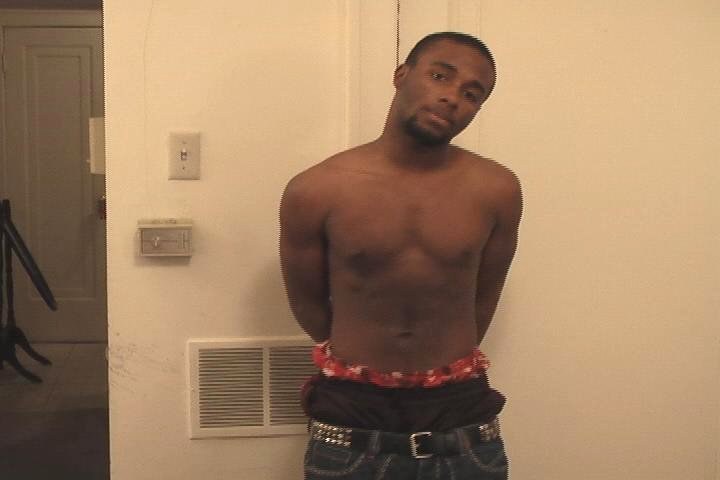 And he didn’t disappoint me one bit. Like the rest of my models so far, he was really nervous at first, but by the end of the evening he was joking around and seemed to be feeling much more comfortable and confident in front of the camera. While Dragon might have an adorably cute “baby face,” his DICK is very much that of a young MAN ! And that ASS….DAMN, what an ass! Like I said in my previous post, he’s got one of those plump round asses that literally pops right out of his pants, just BEGGING to be touched and licked and fucked! Just check out these photos if you don’t believe me…. END_OF_DOCUMENT_TOKEN_TO_BE_REPLACED