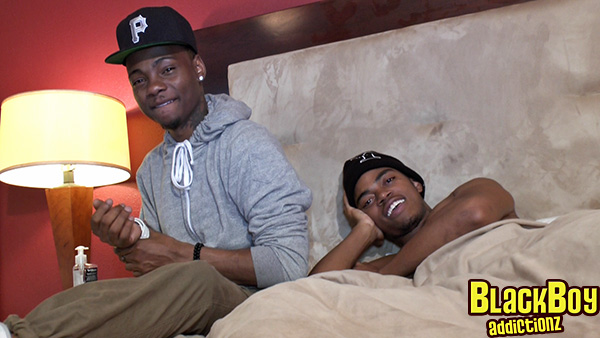 Hey everybody this Lil Tyga. At this point I’m actually lost for words. You guys probably just knew him as Citi Bwoy, but to me he was my big bro, my mentor, and the reason there is a Lil Tyga.

I will miss my friend so much and continue to perform to my best because God knows if I had a bad shoot, that man would tell me. I love you big bro Citi rest easy and hold a spot for me!!!!!!

END_OF_DOCUMENT_TOKEN_TO_BE_REPLACED 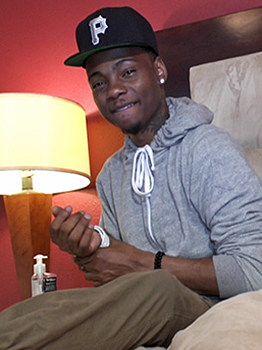 Jovonnie might have had those hypnotic pretty-boy looks that made him a star overnight, but I always preferred City Bwoy for some reason. He had a quiet confidence and down-to-earth sex appeal that is hard to describe, and like millions of other viewers all over the world, I have enjoyed his scenes many times over the years.

As most of you know, I had the privilege of meeting and working with City Bwoy in person several years ago. As a special favor to his good friend Lil Tyga, City Bwoy agreed to come out of retirement for a shoot with BBA that turned out to be a unique experience I will never forget.

I didn’t have much contact with City Bwoy after that, but I will never forget his surprising humility and positive energy from that night. He was quite honestly one of the nicest guys I’ve ever had the privilege of working with. His performance (and off-camera mentoring) brought the best out of Lil Tyga and helped propel his young protegee to the next level of popularity as a performer. And if it hadn’t been for City Bwoy’s easygoing and encouraging spirit that night, I probably never would have had the courage and confidence to pursue other special guest “porn stars” over the years.

Even though he’d moved on to other endeavors over the past several years, City Bwoy’s death is a great loss to the industry and anyone who has ever been entertained by his impressive body of work.

I want to wish City Bwoy’s family and friends great comfort and peace as they grieve his loss. If you’d like to show your appreciation and help his family with the funeral expenses, please click here to make a donation!