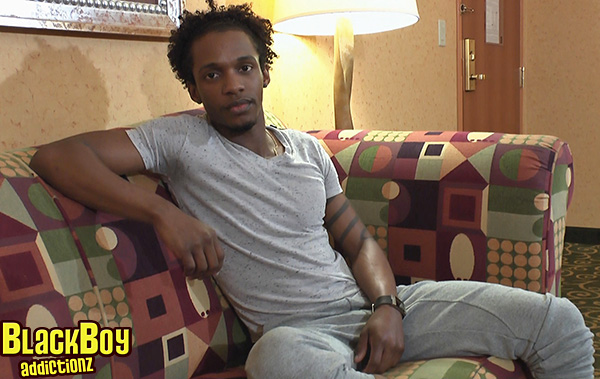 Cordell is a spontaneous and outgoing 23-year-old who enjoys bowling, going out to clubs, and working out at the gym at least four times a week.

Enjoy a front-row seat for Cordell’s exclusive solo debut as he introduces himself to BBA’s viewers and later strips out of his clothes to reveal his sculpted young body to the world for the VERY FIRST TIME! 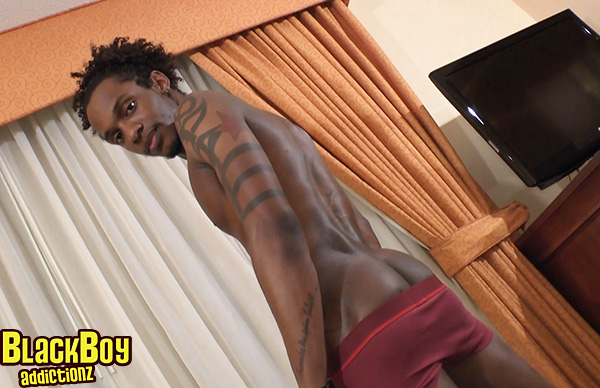