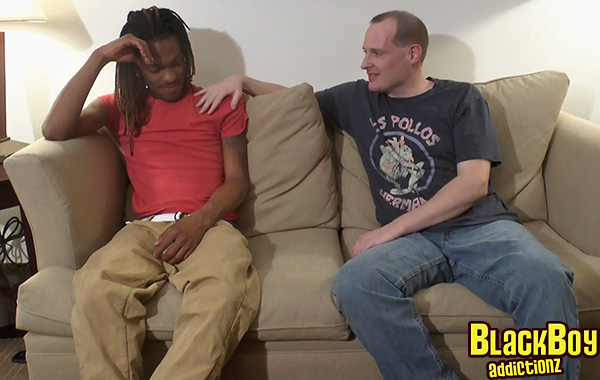 “Every man loves the thrill of the hunt.” — Saint

For nearly three years, Legacy has turned down my advances with nothing but contempt and disgust, swearing that a scene with me is something he would NEVER in a million years ever do! “Lhh that’s never gonna happen,” he replied in one of his texts. “I don’t care how much money you payin’ me!” One time he even called me a “cracker” and proudly declared that he was one BBA model I would NEVER get my old white hands on. Of course this only fueled my lust for Legacy even more 😉 !

Even after having to fire him for being one of the most difficult models I’ve ever worked with – including QUITTING at least two of his shoots – part of me has still always wanted to sample this cocky and seemingly unattainable black boy for myself.

So when Legacy recently swallowed his pride and contacted me out of the blue, telling me that he’d “reached hard times” and needed some work, my sadistic side couldn’t help but try to find out JUST HOW FAR he’d be willing to go in order to repair the bridges he’d burned…. 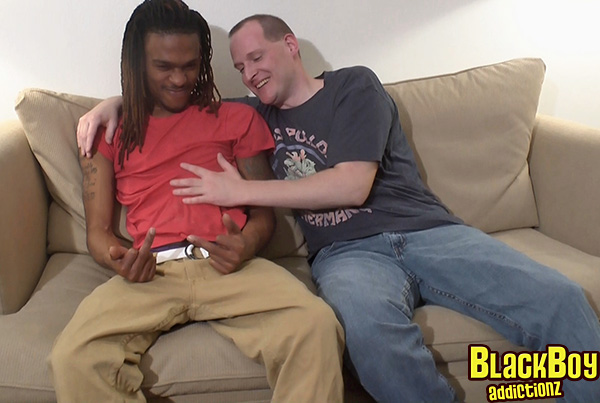