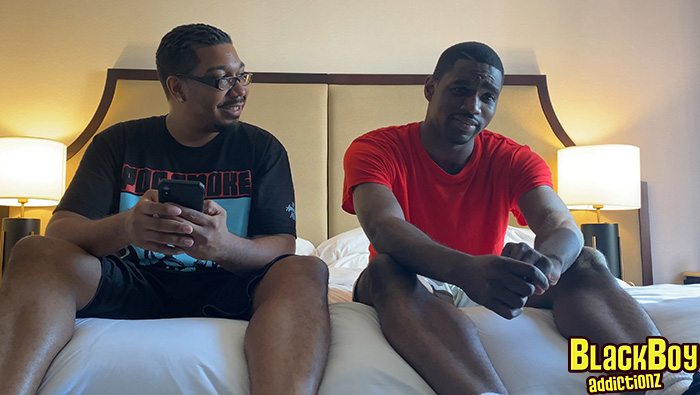 This weekend we’re bringing you our longest and most entertaining Q&A session so far.

When we announced that Isaiah would be the next BBA model to participate in this series, the questions immediately began pouring in. Even with a shorter than usual deadline for submissions, we still received more (and better) questions than ever before!

For everyone eager to get to know the notoriously quiet and reserved Isaiah much better, this is an episode you won’t want to miss! Join Montez as he sits down for a shockingly candid and illuminating interview with this BBA legend. 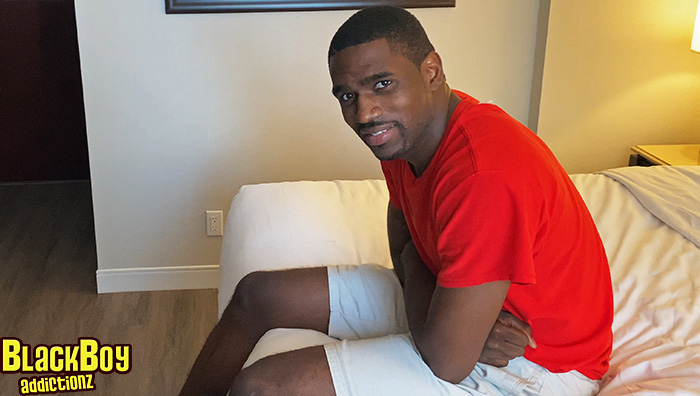 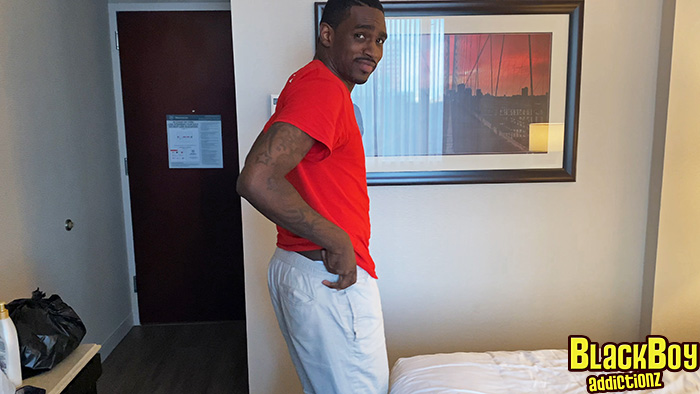 Things start to heat up even more when it comes time for Isaiah to complete some of your “dares.” 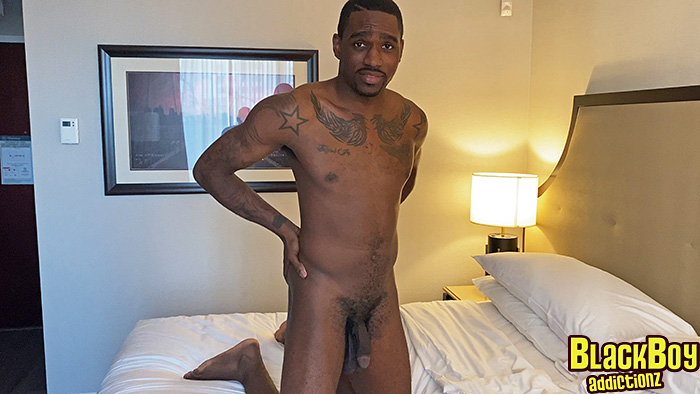 END_OF_DOCUMENT_TOKEN_TO_BE_REPLACED

This week we’re dipping into the BBA archives to bring you a unique and previously unreleased encounter between Isaiah and me that was filmed early last year. Unlike most of BBA’s scenes, this scene experiments with a mix of reality and fantasy role-playing.

The behind-the-scenes REALITY was that we’d been stood up by another model and had to come up with this alternate scene at the very last minute.

Knowing that Isaiah is ALL MINE for the night, I decide to experiment with some kinky new things and find out just how far the broke straight black boy will go. (Keep in mind this scene was filmed early-on in Isaiah’s “gay for pay” journey, and long before he’d agreed to give up his ass).

Join me for this unusual late-night encounter full of freaky fetish fun that includes some light bondage, spanking, face-fucking, and ass-eating….