Website Update: All I Want For Christmas (Part One) 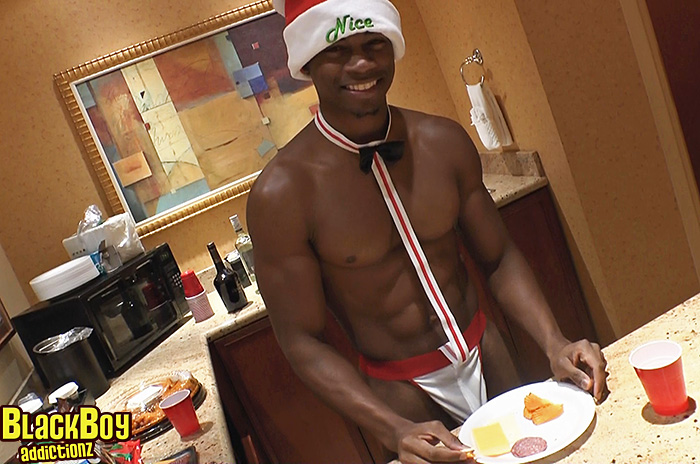 For some of them, it’s a long overdue and much-requested “reunion” between fan favorites who’ve previously performed in past classics together. For others, it’s their very first time ever meeting or working together.

Join us for Part One of this unforgettable BBA Christmas Sex Party (hosted by Lil Tyga) as the guys show up to the party, strip out of their clothes, change into sexy Christmas underwear, joke around and catch up, and talk about their favorite scenes from the past year…. 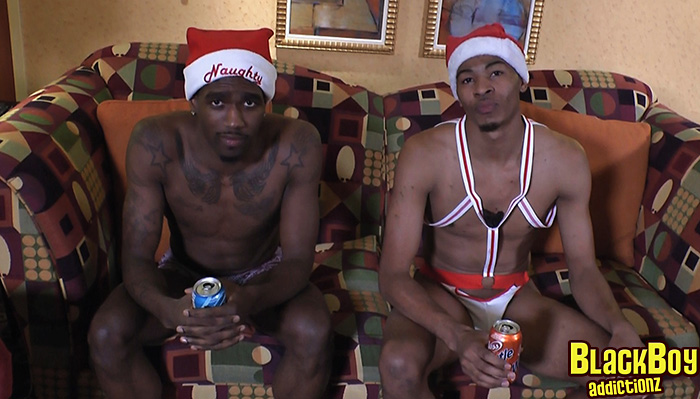 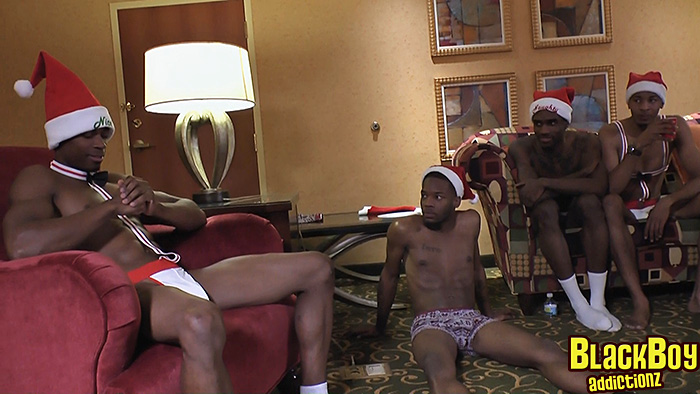 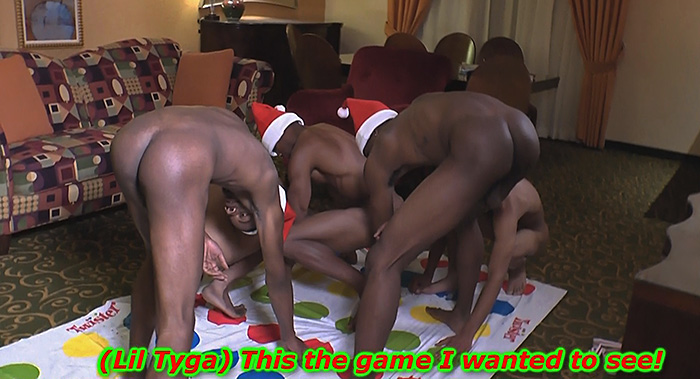