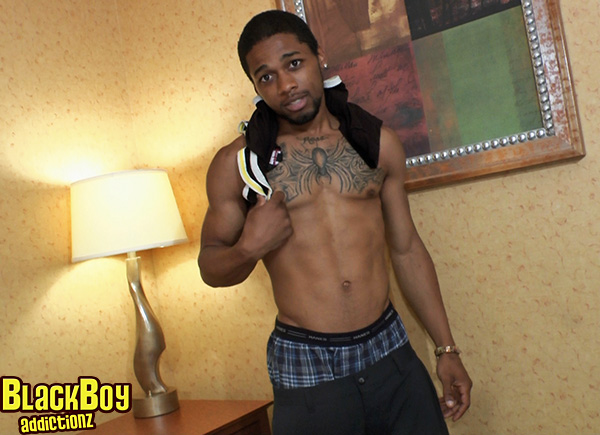 Ross is a sexy straight boy from the East Coast who enjoys playing sports, lifting weights, and having sex every chance he gets. He competed in football, track, and boxing in high school, earning himself several college scholarships before a serious injury cut short his dream of one day playing in the NFL.

Enjoy a front-row seat for Ross’s “audition” as he introduces himself to BBA’s viewers and slowly strips out of his clothes to show off every inch of his athletic young body…. 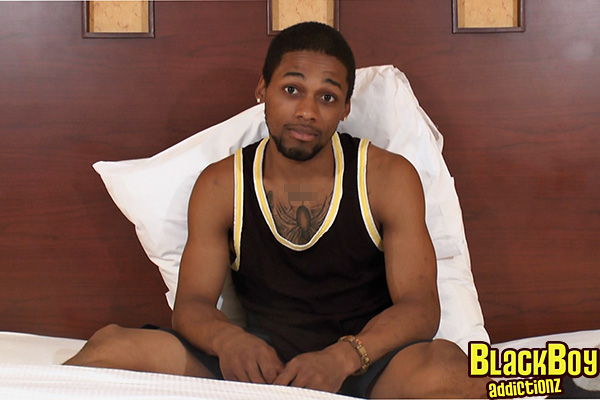 The scene begins with an in-depth interview to get better acquainted with our newest straight recruit shortly after meeting him for the very first time.

Ross shares a funny story about losing his virginity when he was still only in the SECOND GRADE! He admits that he’s had an insatiable sex drive ever since, and his eyes comically bulge out of his head when I ask him how many women he’s had sex with since then.

He eventually estimates that he’s slept with at least *TWO HUNDRED* women so far, and shares some hot stories from his many sexual exploits. 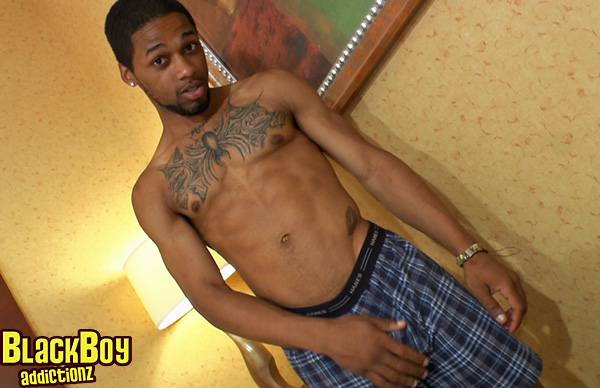 After Ross’s entertaining interview, it’s finally time for us to get to know this outgoing straight boy even BETTER and see for ourselves where his cocky confidence comes from!

Much like a certain OTHER popular straight model introduced earlier this year, Ross proves himself to be a natural tease, seductively taunting and teasing his audience as he strips out of his clothes to reveal a muscular and tempting young body.

Understandably nervous about doing something like this for the VERY FIRST TIME, Ross gets a little goofy at times, but even when he’s being silly and joking around, he’s still irresistibly sexy with an addictive charm you’ll have to experience for yourself…. 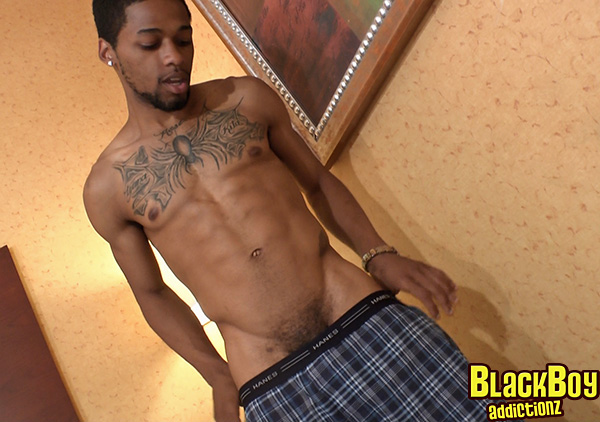