Anyone who’s been following BBA for awhile knows that I usually try to be patient and take things slow with the newer straight models, not wanting to ask too much and risk scaring them away too soon.

But after already lending him a significant amount of money, I knew I had a special window of opportunity when Bandit recently got arrested and needed bailed out of jail. 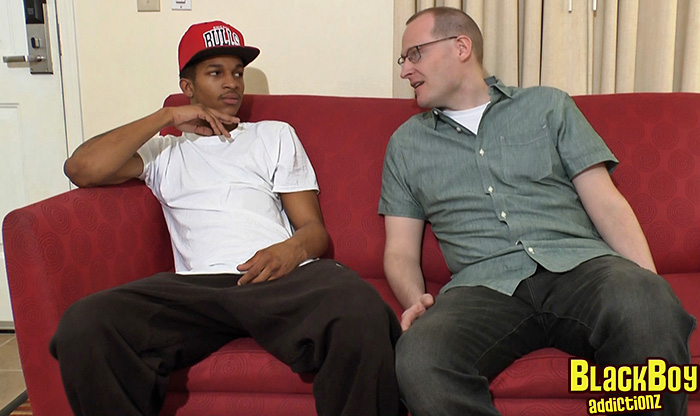 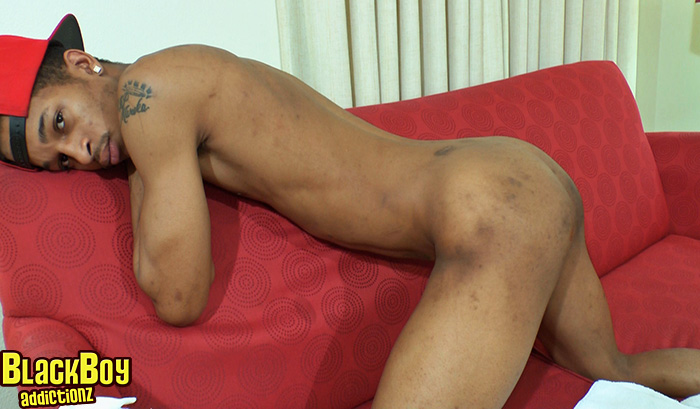 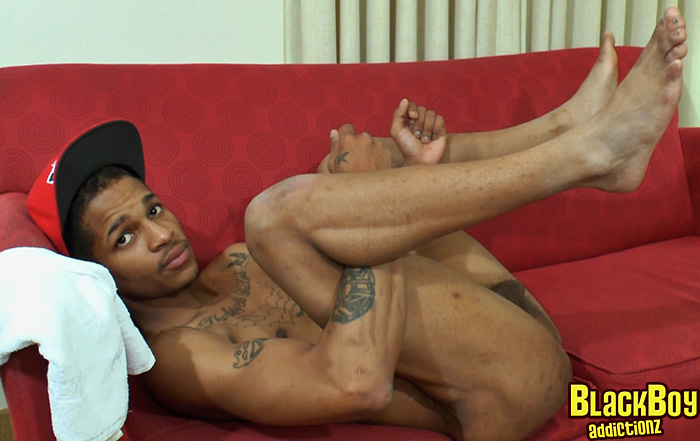 “BBA’s not a charity!” I bluntly informed Bandit when he begged for my help, explaining that in exchange for my generous financial assistance over the past several months, including bailing him out of jail, I expected him to return the favor by taking things to the NEXT LEVEL and doing some of the things he’d initially sworn that he would never in a million years ever do.

Don’t miss our most shocking scene of the summer so far as Big Dick Bandit finally BENDS OVER to pay off his debt with the only payment method I’ll accept!

If you’re currently a BBA member and/or already have BBA credits, click here to see Big Dick Bandit “bend over” any time you’d like!

34 comments on “Website Update (with Video Teaser): Bandit Bends Over”