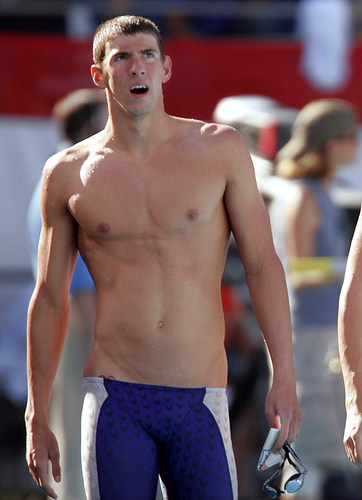 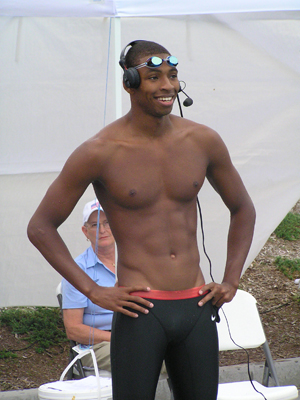 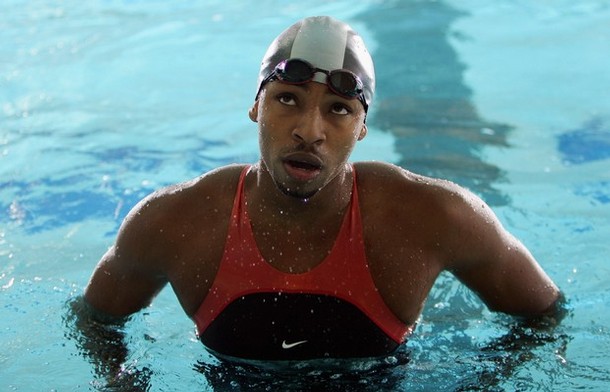 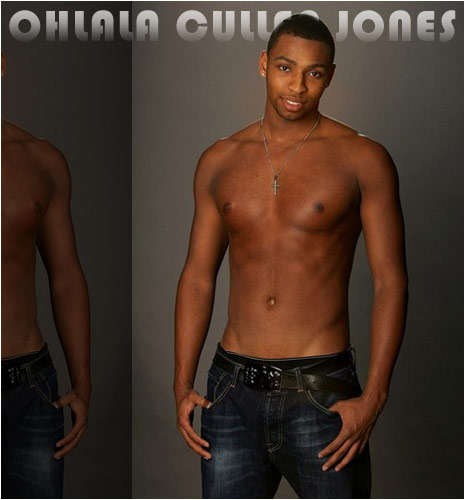 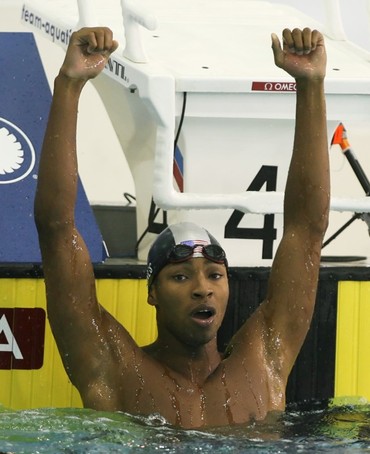 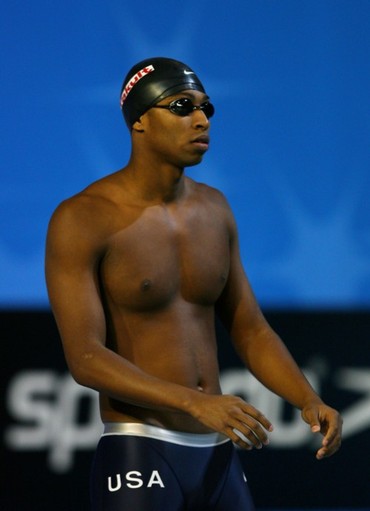 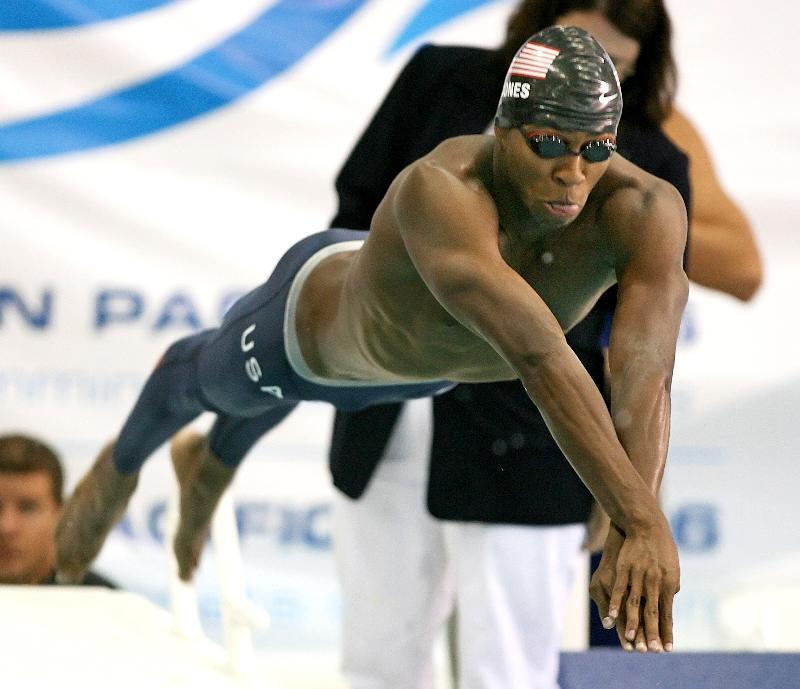 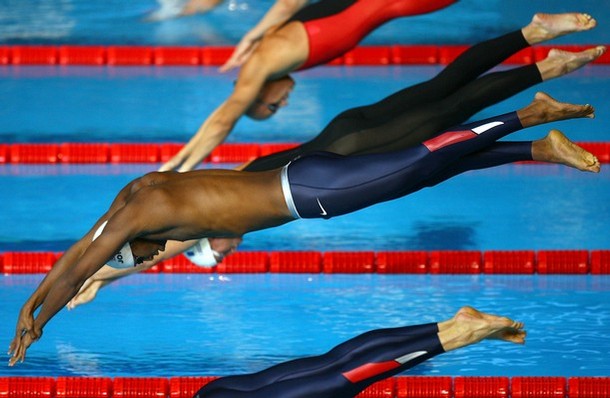 And damn I love his thick, sexy lips! I don’t know what European asshole first decided to turn the full lips of Africans into a target for parody and racist ridicule, but I’d bet anything he did so largely out of envy! Seriously, if I had to choose, lips would probably be my favorite physical feature when it comes to the unique beauty of black males. And looking at a handsome young brother like Cullen Jones, you can easily see why…. 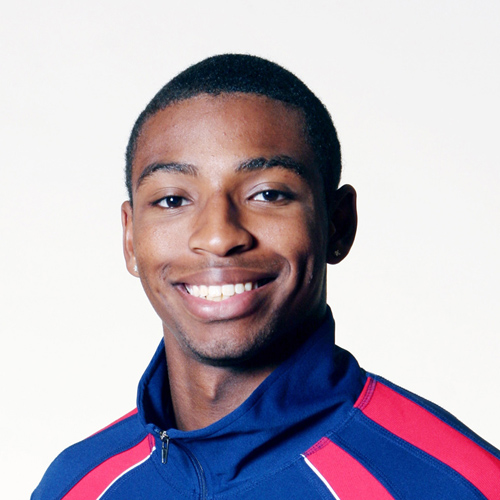 Now that’s one locker-room I sure as hell wish had a hidden camera! Damn, what I wouldn’t give to see Cullen’s wet Speedos clinging to the curves and crack of his gorgeous ass….pool-water streaking down his smooth dark skin….his soaked swim-trunks revealing, but only for a moment, the enticing mystery between his legs.

As perpetually horny and sex-obsessed as I am, of course my imagination runs wild with the images on TV. I fantasize about all the hot interracial fun that might take place when Cullen and his teammates are out of the media spotlight. The congratulatory locker-room butt-slaps and towel-snaps turning into something less playful and more urgent….Cullen’s Speedos ripped off as he’s pushed against his locker, the eager white hands of his teammates exploring every inch of his virgin body. A finger, maybe even a tongue, probing the black athlete’s tight hole (I imagine it tasting like sweat and chlorine), replaced seconds later by a hard throbbing dick as one male swimmer after another puts his newest teammate through a “hazing” he’ll never forget….

So am I way out of line for turning the 2008 Olympics into my own personal supply of jack-off fantasies??? 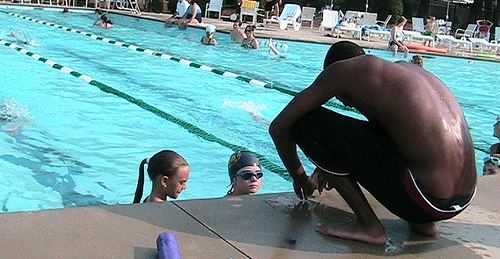 5 comments on “Another Reason To Watch the Olympics….”