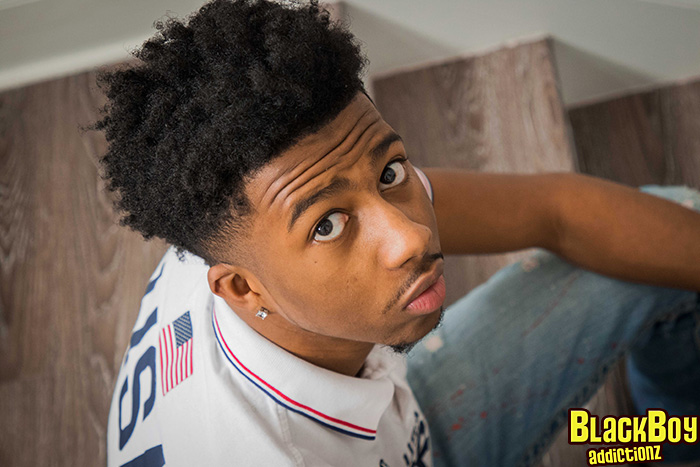 We’re excited to announce that Scuba is the latest to join the BBA team as an EXCLUSIVE/VIP model! 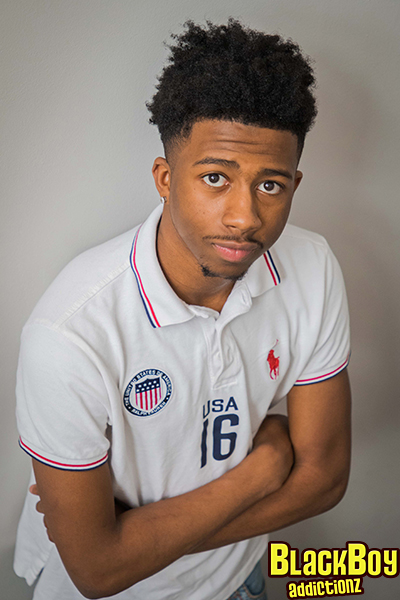 Scuba promised “greatness to come” when he made his impressive action debut just a couple months ago, and boy, has he delivered! It’s rare for a new model to make the kind of striking impression that Scuba has made in only two scenes so far. He is definitely a FREAK and a superstar in the making!

“Scuba has the IT factor like XL and Apollo to me. He is quiet and freaky.”

“Scuba is a sexy cutie with great energy and chemistry.”

“Scuba is, indeed, the WHOLE PACKAGE. Look forward to more scenes with him.”

“We have a winner here, Mike!” 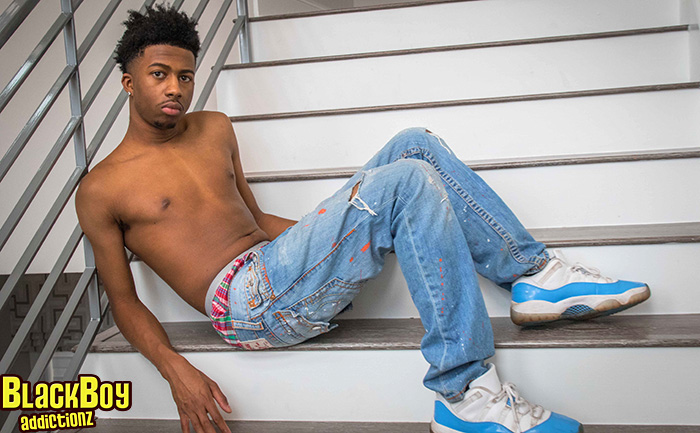 In addition to being a natural performer, Scuba has demonstrated an instinctive talent for marketing and self-promotion through his social media, gaining over 18,000 Twitter followers in just a few weeks.

Like many of you, we’re looking forward to seeing what the future has in store for this cutie. Scuba will no doubt bring us many more unforgettable scenes in the weeks, months, and hopefully years to come!​ ​ 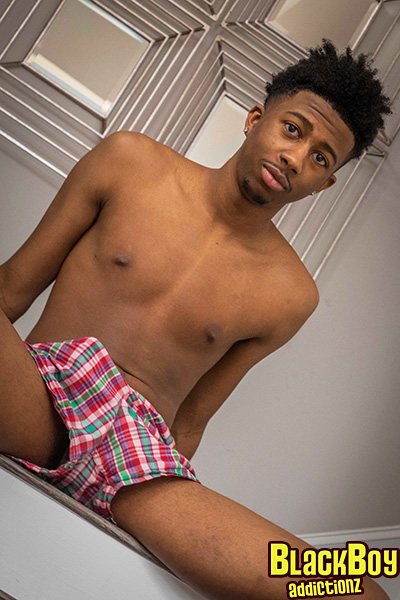