To be honest, Suspense would not have been my first choice. Sure, he’s beloved by many of BBA’s viewers at least in part for his thick, juicy ass. And by now he’s had a fair amount of “bottoming” experience under his belt. But was he actually ready for the intimidating “monster” between Migo’s legs?!?

Lucky for us, the popular BBA veteran welcomed the challenge and became the first brave soul to take on the biggest dick in BBA history…. 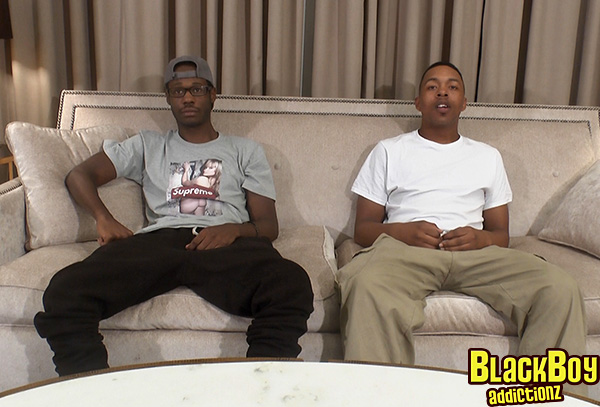 After a brief interview to get better acquainted, Suspense decides to compare dick sizes to see whose is bigger. After all, until recently he’s always had one of the biggest dicks here at BBA!

Don’t miss Suspense’s hilarious and unscripted reaction when he grabs his first handful of the bulge beneath Migo’s sweatpants….

END_OF_DOCUMENT_TOKEN_TO_BE_REPLACED 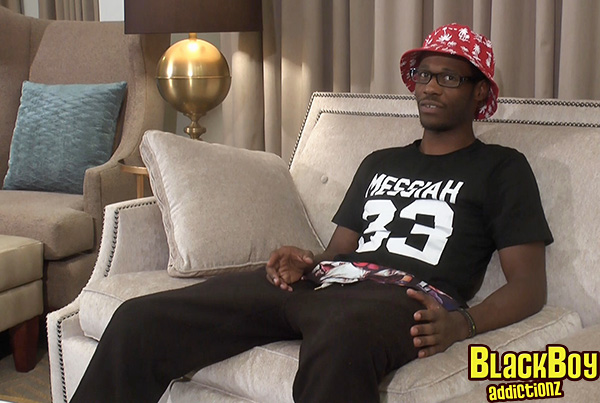 Just in time for the Halloween season, we bring you this special introduction to a “monster” of a different kind 😉 !

Migo is a quiet and artistic straight male who likes to design tattoos and watch anime. If you saw this cute, self-described “nerd” walking down the street or at the mall with his friends, you’d never in a million years suspect the jaw-dropping SURPRISE that is swinging between this boy’s skinny legs! 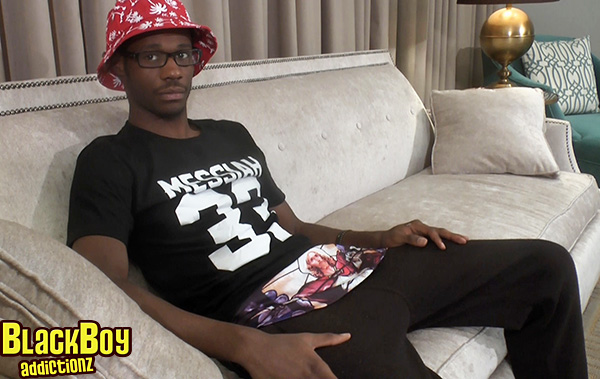 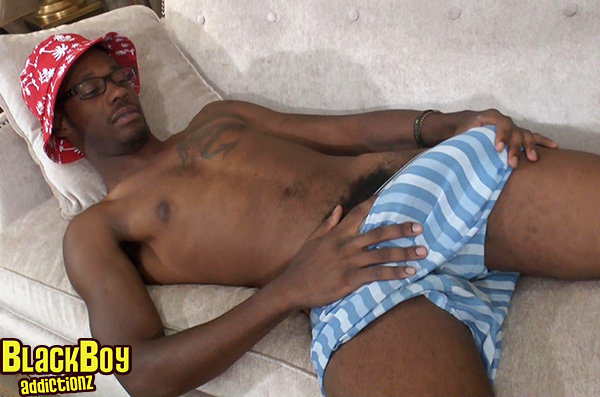 Enjoy a front-row seat for Migo’s exclusive solo debut as he reveals his prized package to the rest of the world for the VERY FIRST TIME! I’ve seen a lot of big dicks over the years, but Migo’s TEN INCHES of massive black manhood has got to be the BIGGEST and THICKEST I’ve ever filmed!