Just Getting Warmed Up….

I’m happy to hear that the vast majority of you seem to be loving the fresh faces and hot new scenes we’ve been bringing you lately. It’s definitely turning out to be an exciting and eventful 2018 so far, especially considering how rocky the year started off. But trust me when I say we’re just getting warmed up 😉 !

We won’t be posting anything new this weekend due to it being a major holiday weekend, but we’ll be back with another big surprise for you the following week (approximately Monday, July 9th).

And since we made the mistake (ha!) of promoting one of this month’s three promised updates as a bonus FIFTH update for May, we’ll be posting FOUR hot and lengthy new updates IN A ROW during the month of July (approximately July 9th, 13th, 20th, and 27th).

Get out that sunscreen, it’s gonna be a scorching hot summer around here!

END_OF_DOCUMENT_TOKEN_TO_BE_REPLACED

I hope everyone had a great holiday weekend and is enjoying the summer!

It’s definitely been an exciting and eventful 2016 so far….

We’ve watched one of BBA’s most attractive and popular straight models finally GIVE UP HIS ASS and evolve into one of the most impressive versatile performers on the BBA roster, most memorably in his scenes with Isaiah and Saint, easily two of the best scenes so far this year….

We’ve witnessed the shocking return of another fan favorite Stephon, finally loosening up and doing things on camera that I never in a million years thought I’d ever see him do when I first started working with him over three years ago – including taking another black guy’s dick RAW for the VERY FIRST TIME and even SWALLOWING another man’s “nutt”! 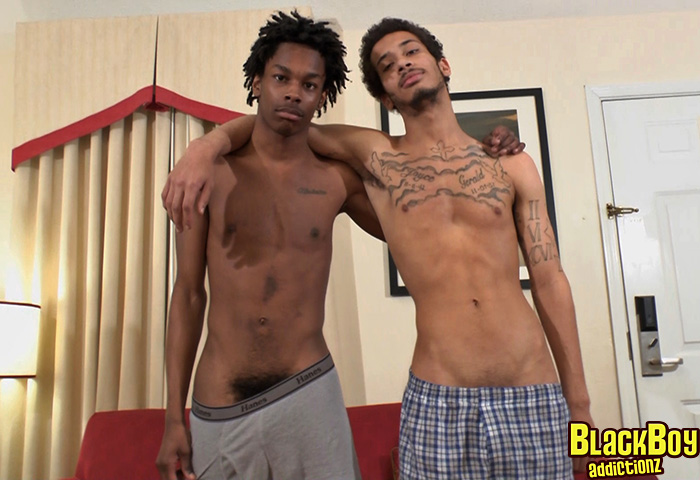 It’s kind of crazy to think that the year’s only halfway over, and BBA’s summer season has only barely begun!

I won’t be updating the website this week due to being out of town with family over the holiday weekend and taking a much-needed mini-vacation, but I’ll be returning with something special next week, plus plenty of other sizzling-hot updates to entertain everyone for the rest of the summer.

I know this will come as a disappointment to those of you who look forward to seeing what’s new from BBA every Thursday, and while I’ve been working hard to maintain that weekly schedule throughout most of the year, I do sometimes have to take these occasional breaks for things like major holidays and family commitments. My hope and goal is that the quantity AND quality of the content delivered the rest of the year round more than makes up for these understandably disappointing but thankfully RARE breaks in the regular schedule.

Weekly updates will be resuming in just a little over a week with what I hope will be a pleasant surprise for many of you, so stay tuned 😉 !