Vinnie is a stocky, well-hung, blue-collar-type Italian guy who invites young, masculine “thugs” and working-class guys (white, black, and Latino) into his home for “discreet” encounters.

One of the things I love most about Vinnie’s scenes is the way he leaves the camera running while the guys smoke and enjoy a couple beers before the action begins. We get to hear them talking about the “bitches” they fucked that week, or some fight they got into at the neighborhood bar, or what a relief it is to be out of prison after being locked up for three months.

What I love is just how unscripted and spontaneous the whole thing feels. We feel like we’re right there in Vinnie’s living room, like it’s us chatting with the hot straight studs rather than Vinnie. We start to get a sense of their personalities, which in my opinion makes the action that follows all the more arousing to watch.

In some videos, Vinnie moves his mouth a little lower and licks the straight guy’s asshole. There are few things hotter, in my opinion, than watching a gay man tongue-worship a hot straight boy’s sweaty, usually-OFF-LIMITS asshole.

I’m sure that’s enough to leave a lot of viewers satisfied.

In the hottest scenes, however, he takes things even FURTHER by talking the straight boys into sucking HIS dick! Sometimes you can even hear the two of them whispering through their “negotiations” while the camera’s still running!

It’s always hot to watch an initial “HELL NO!” reaction slowly give way to a reluctant, “Okay, but just for a minute….and you better not bust in my mouth!” when Vinnie makes the guy an offer he can’t refuse.

Again, what’s so hot about these exchanges is their authenticity. The reluctance, and embarrassment, and in some cases tentative curiosity, seems genuine and spontaneous in a way that just can’t be faked.

But it’s still hot as hell to watch him poke his thick cock against their clenched assholes, pushing it halfway inside them and thrusting a few times before it’s too much for them to handle.

Vinnie’s videos were one of the things that motivated me to make my OWN videos, and to distribute them through AMVC.

If you’ve already seen Every Straight Thug Has A Price or Breakin’ In A Young Thug, I think you’ll notice that Vinnie’s approach to the “straight seduction” genre has distinctly inspired and influenced my own style.

You can check out all of Vinnie’s videos (well over a hundred, I believe) in my Online Theater. Here are a few of my personal favorites (just click on the “covers”): 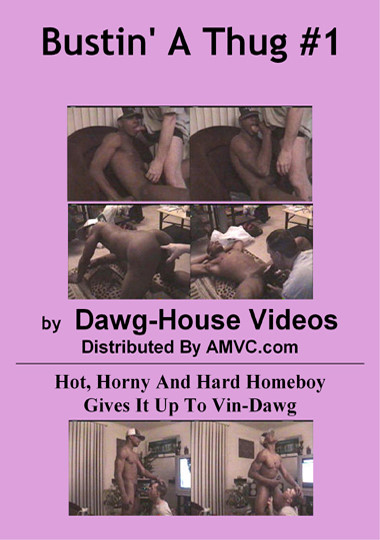 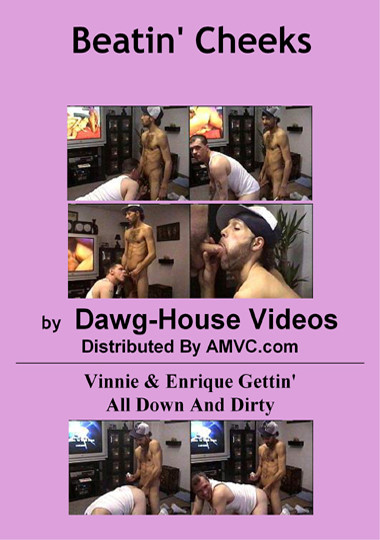 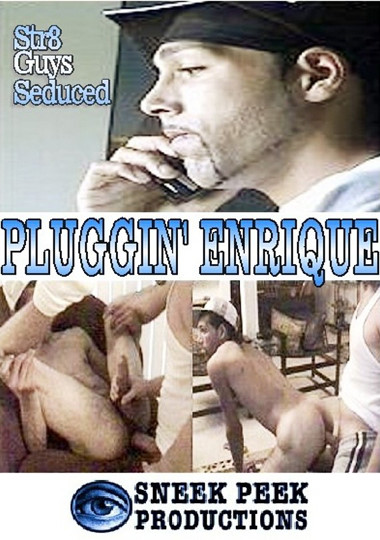 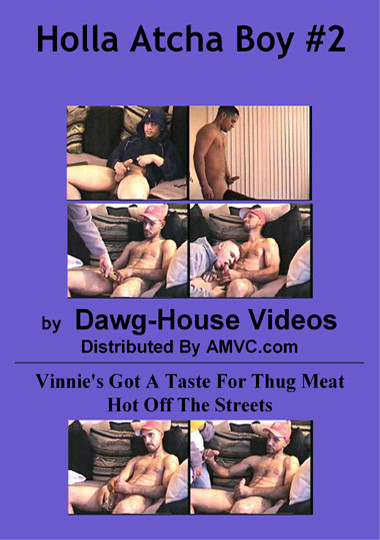 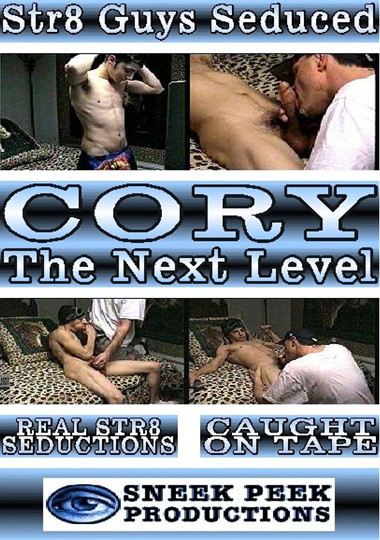