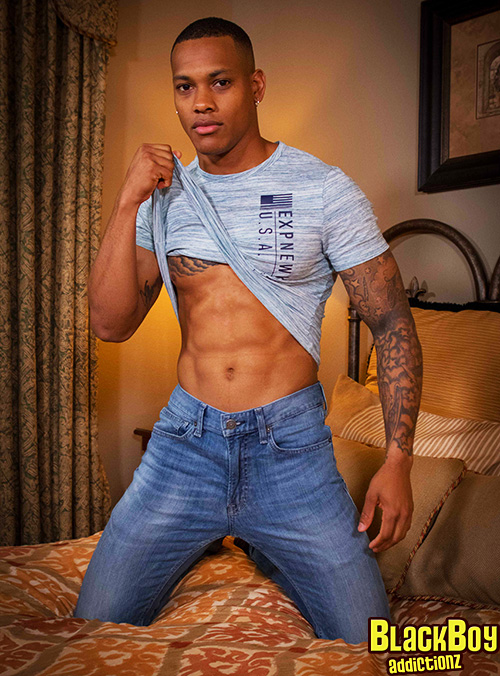 Dominic is a strikingly handsome and irresistibly sexy new straight model who enjoys playing football, having sex, and working out at the gym at least TWO HOURS each day.

With his pretty eyes, pouty lips, and almost impossibly perfect physique, Dominic is probably one of the hottest guys we’ve filmed since Apollo, and a welcome change of pace for those who prefer their young black men with some meat on their bones. 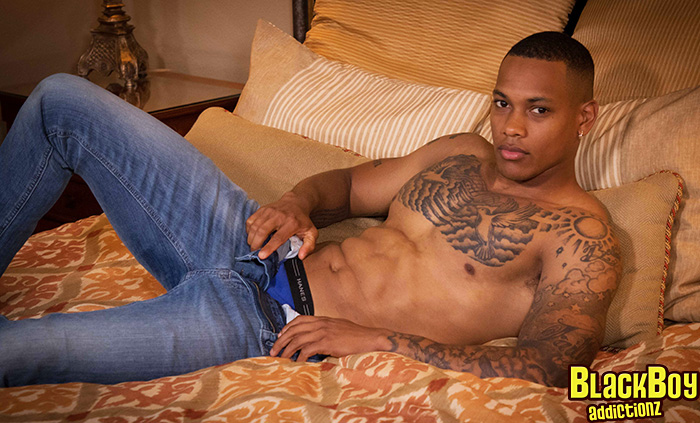 One look at this soft-spoken black Adonis and you will be salivating to see what’s under his clothes. He’s the type of sexy straight black guy you might see out at the club with his girlfriend or working out at the gym, but never in a million years expect to see doing something like this.

At 24 years old, Dominic describes himself as just another young guy “trying to live the American Dream,” and for him that includes capitalizing on his sculpted body and “pretty boy” good looks to “make some really good money” by showing it all on camera for the VERY FIRST TIME. He also describes himself as a “very sexual” person, so he figures “why not knock two things out at one time”?

Of course Dominic is also quick to remind us several times that he’s STRAIGHT, and nervously laughs as he tells us that his girlfriend thinks he’s away on a “business trip.” “What she don’t know won’t hurt her!” he shrugs with a sly and seductive smirk.

Enjoy an intimate front-row seat for Dominic’s exclusive solo debut as this sexy straight black football player introduces himself to BBA’s viewers and slowly strips out of his clothes to reveal a breathtaking body that you truly have to see to believe! 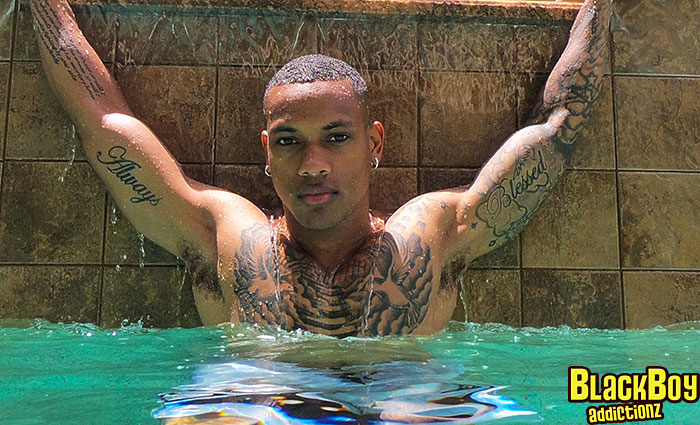 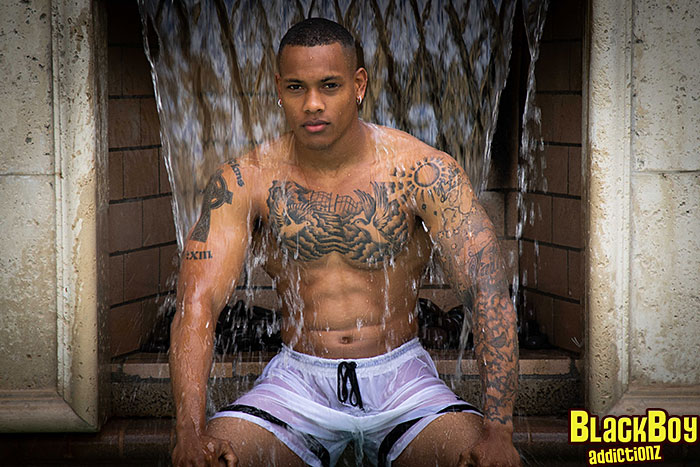 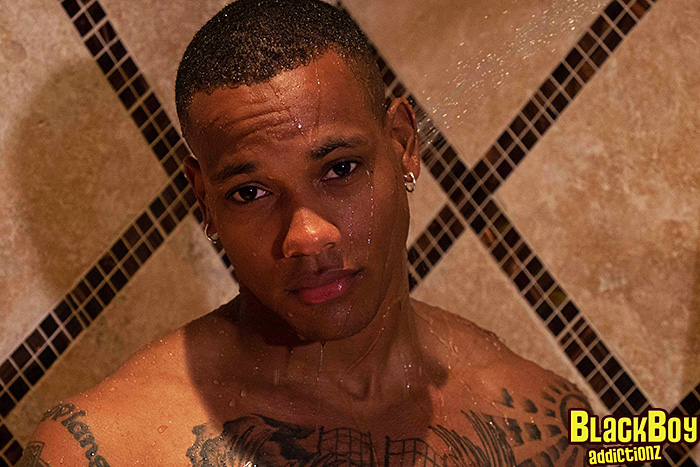 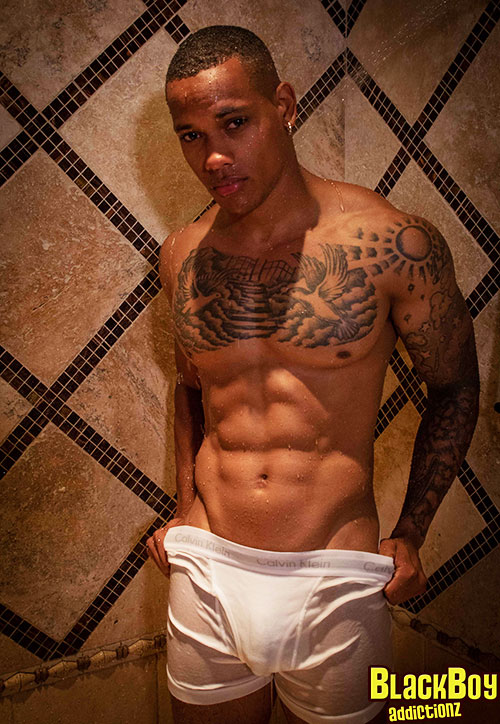