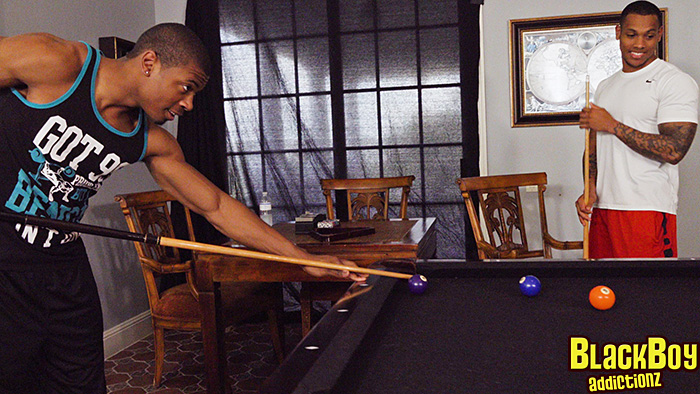 It’s been several months since Dominic shocked his fans all over the world by letting Apollo be the first guy lucky enough to slide a raw dick deep inside his tight, straight-boy ass.

“Next time it’s YOU!” Dominic playfully warned Apollo at the end of that scene, and he’s nothing if not a man of his word 😉 …. 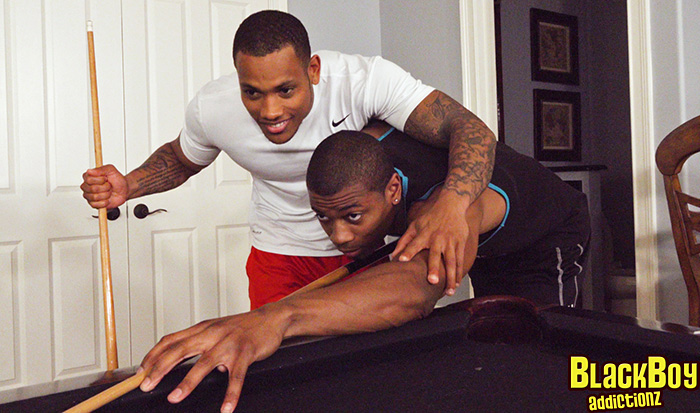 Reunited for a special BBA trip down to Florida over Spring Break, Apollo and Dominic are playing a casual game of pool when Dominic realizes it’s the perfect time to get his “revenge.”

These two sexy fan favorites make a friendly wager on their next game, with the loser promising to give the winner some ASS.

See for yourself what happens when this high-stakes game of pool turns into an unforgettable afternoon of adventurous sex taking place everywhere from the top of the pool table to the kitchen counter…. 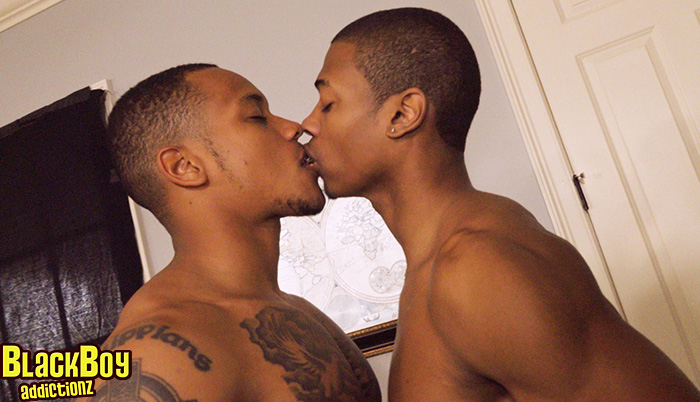 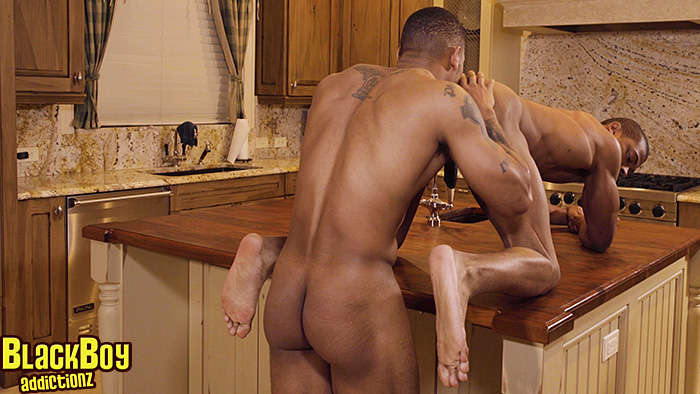 Don’t miss our most-requested “sequel” of 2019 so far, including tons of sensual kissing, sloppy-wet dick-sucking, hot and hungry ass-eating, and (*spoiler alert*) Dominic finally getting to sample that flawless muscle-butt he was only allowed to touch and TASTE the last time around…. 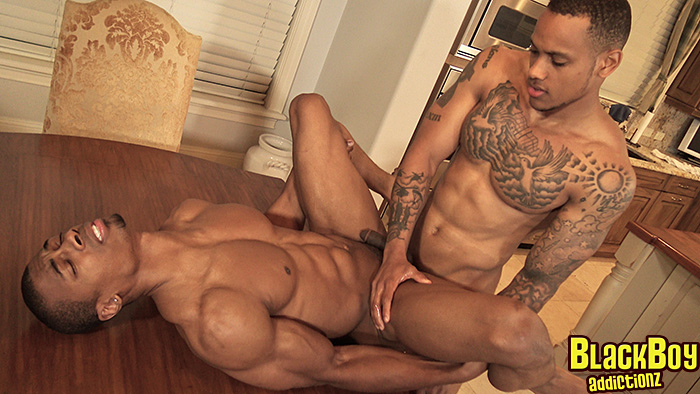 If you’re currently a BBA member and/or already have BBA credits, click here to enjoy this much-requested “sequel” any time you’d like! 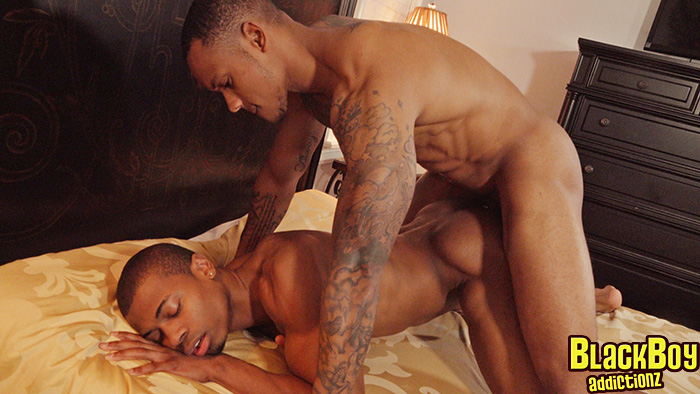