Things got off to a rocky start when Freaky J’s flight was delayed by over four hours due to severe thunderstorms and tornado warnings. By the time he finally arrived, it was too late at night to do much more than grab something to eat and get better acquainted.

On the second night of his visit, Freaky J got food poisoning and literally ran to the bathroom right as the video-shoot was about to begin. His lips were so pale that at one point I honestly thought we were going to have to make a trip to the emergency room!

Thankfully he felt better by the next day, but we still ended up losing two nights of filming, and what had originally been planned as three days of filming had to be crammed into just a day and a half. Needless to say, these unexpected time constraints, plus the pressure of working with a well-known special guest I’d been pursuing for over four years, added a whole new level of stress to the weekend and explains why I wasn’t able to film EVERYTHING people wanted to see, at least not all at once.

For example, I originally planned to film a scene in which Freaky J would also be “broken in” by a younger black model with a bigger dick, similar to what I did with Day Day last year. It was even supposed to be a special group scene, but two models ended up backing out at the very last minute, and then Freaky J’s food poisoning ruined the night.

But I wasn’t finished with Freaky J yet 😉 ! 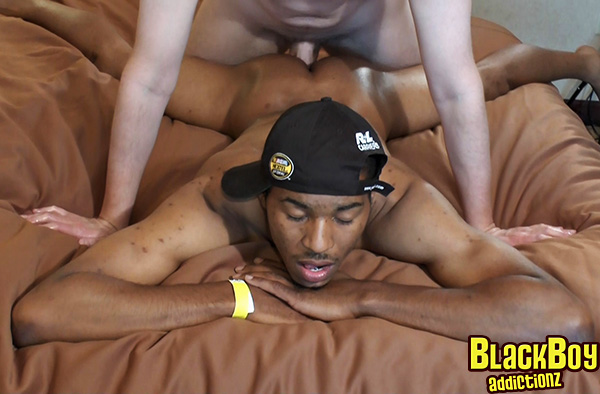 For those of you who’ve been wondering if and when he’ll be back, I have some exciting news! 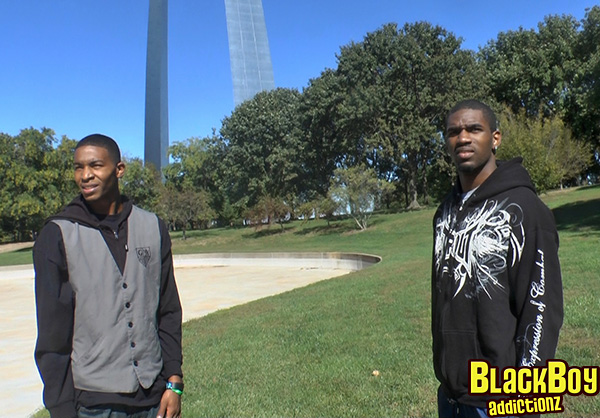 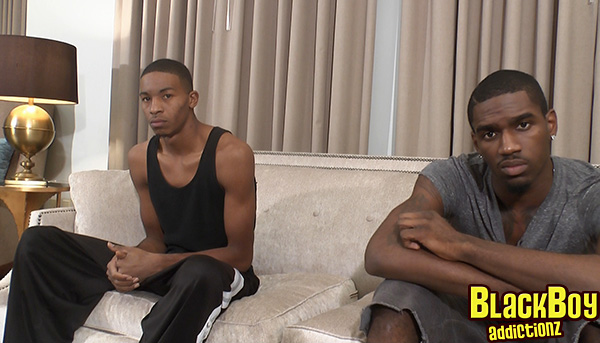 Due to my hectic production and travel schedule this month, the website won’t be updated until later next week.

But with October being an extra long month, BBA’s monthly subscribers will still be able to enjoy at least four updates before the month’s over, starting with last weekend’s introduction to the horse-hung Migo, and continuing with the much-anticipated return of Freaky J, premiering next week…. 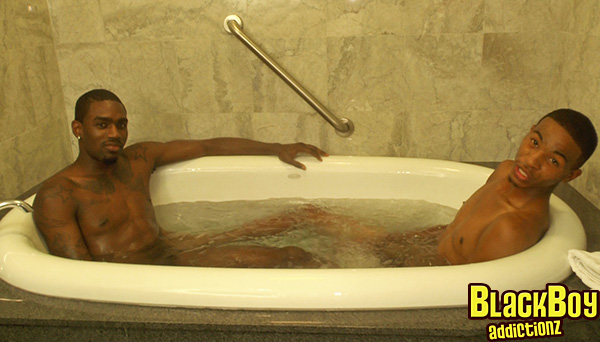