Website Update: Mr. J and the Boy Next Door 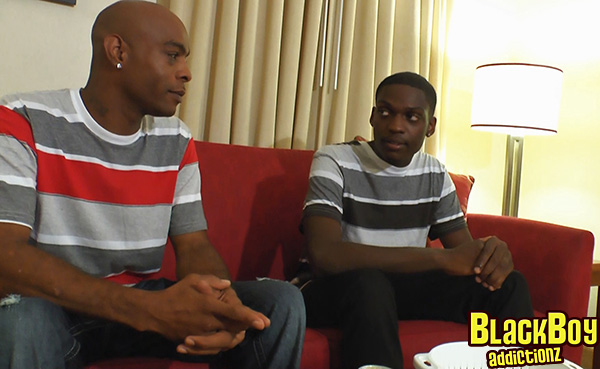 This week we’ve decided to try something a little bit different by experimenting with a hot little role-playing fantasy for those of you who enjoy watching cute black boys with much older men.

Mr. J is a hung, light-skinned 40-year-old who looks like Mr. Clean and sounds a little bit like Mike Tyson. He’s relaxing after a long day at work and watching football on TV when he’s interrupted by a knock at the door.

It’s the cute neighbor-boy with the sad puppy-dog eyes, explaining that he locked himself out of his house and asking if he can come inside to watch the big game.

Shocked by just how much the boy next door has grown up, Mr. J can’t help but steal quick, guilty glances at the cute black teenager sitting next to him on the couch – especially noticing that ripe bubble-butt popping up and out of his sagging jeans!

When his young surprise guest falls asleep next to him on the couch, Mr. J can’t resist the temptation to reach over and cop a quick feel of the sleeping boy’s ass…. 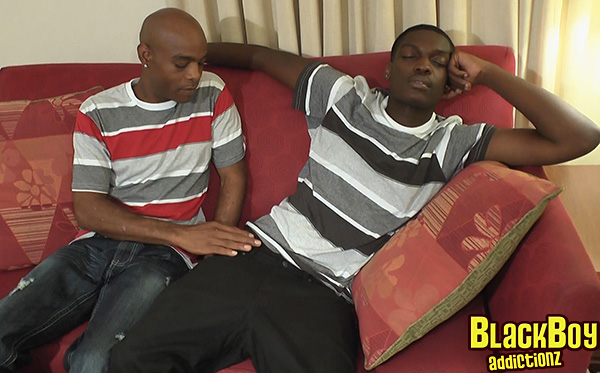 This is when Mr. J’s forbidden fantasies take over and suddenly the innocent, dark-skinned twink young enough to be his own son is his to do with whatever he pleases! END_OF_DOCUMENT_TOKEN_TO_BE_REPLACED

Sorry for taking so long to announce last Friday’s website update here on the blog! I just got back from a second long weekend of filming, so while I know the blog’s been kind of quiet lately, the main reason is that I’ve been working hard behind the scenes to continue bringing you hot new content in the weeks and months to come….

There have definitely been a few disappointments,  but I’ve also been filming some fresh faces and exciting new scenes that I’m pretty sure most of you will enjoy 😉 ! I’ll try to post some previews and catch up on replying to some of your questions and feedback as soon as I possibly can.

If you still haven’t checked out the new BBA Tumblr, please be sure to stop by and see what you’re missing! We’re sharing new and exclusive content there on a near daily basis, including video previews, gifs, and behind-the-scenes photos featuring everything from the BBA classics to more recent fan favorites. Our goal is to make it an entertaining and interactive experience for BBA’s fans to enjoy between the weekly website updates, and I hope you’ve been enjoying it so far!

Here’s the official scene summary for this past Friday’s update:

King is a shy black teen with a smooth, dark-skinned body and a cute bubble-butt. Lil Tyga is an aggressive older “top” who is always on the prowl for fresh meat.

I couldn’t wait to see what would happen when I introduced the older BBA veteran to this newest and youngest model on the BBA roster, who also happens to be Beno’s foster “baby brother”!

I film both guys meeting for the very first time, then leave the camera running as they nervously talk and flirt and check each another out…. 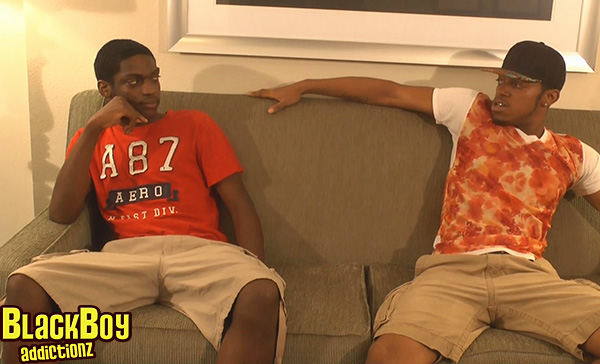 “I’m going to have to break you out of that shyness!” Lil Tyga warns the nervous young teen, promising to break him in “the BBA way.” END_OF_DOCUMENT_TOKEN_TO_BE_REPLACED

When brand-new model King first showed up for what was originally supposed to be a group scene, he had no idea what to expect or who his scene partners would be. It wasn’t until I introduced him to veteran BBA model Beno that I found out they already knew each other and shared an interesting past. 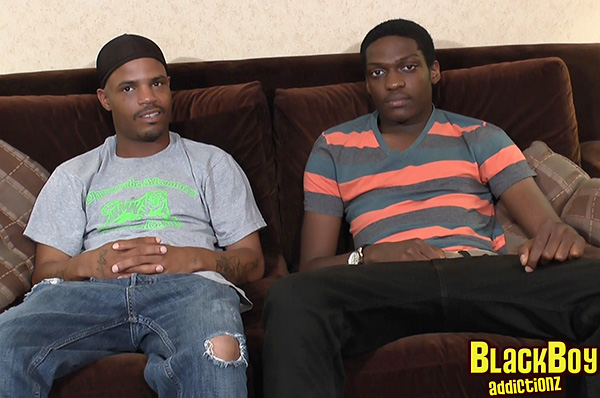 King also admits to finding Beno sexy back then, but as the youngest and newest kid in the house, he was too intimidated by the much older male to “come to him on some other shit.”

When my plans for the group shoot end up falling apart at the very last minute, it doesn’t take much convincing to talk these recently reunited “brothers” into letting me film their long-anticipated FIRST TIME doing anything sexual together…. 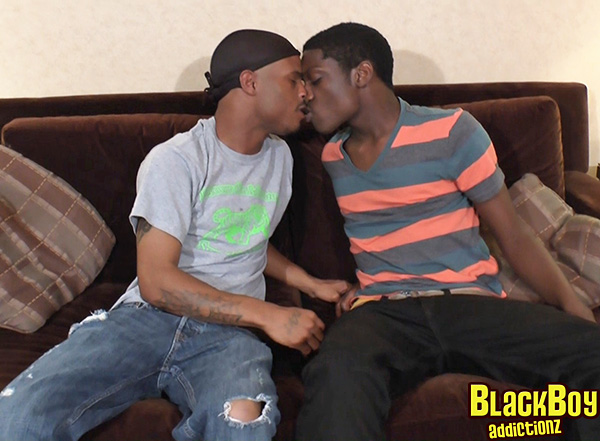 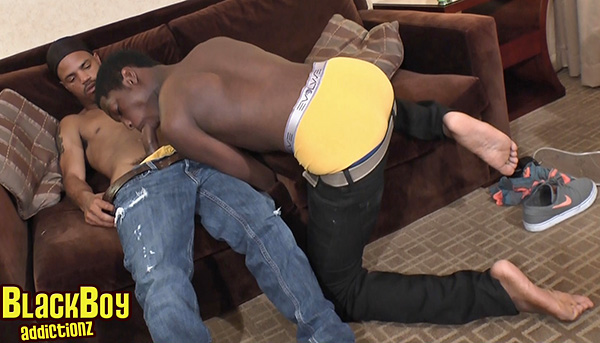