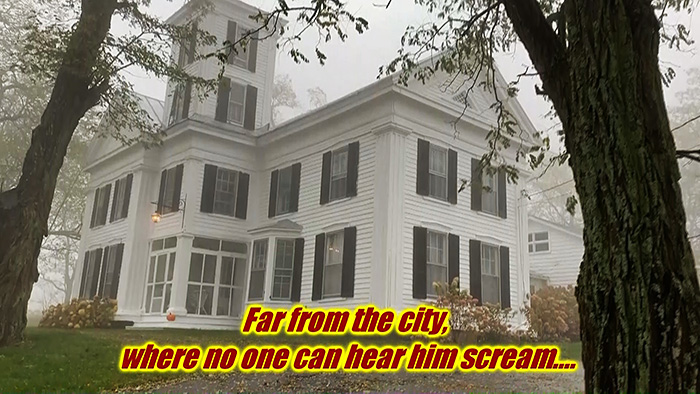 ….there’s a house of horrors where every straight boy’s nightmares come to life. 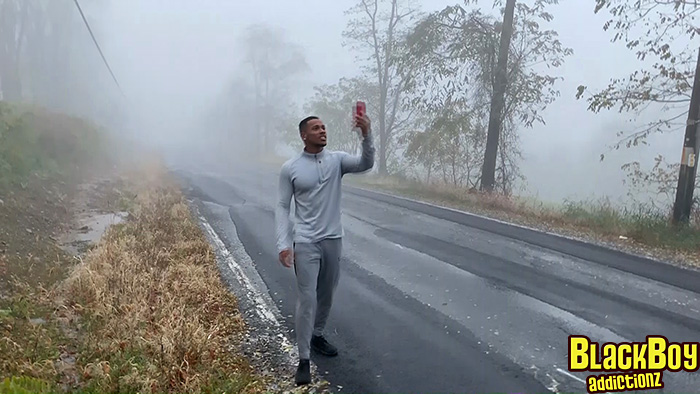 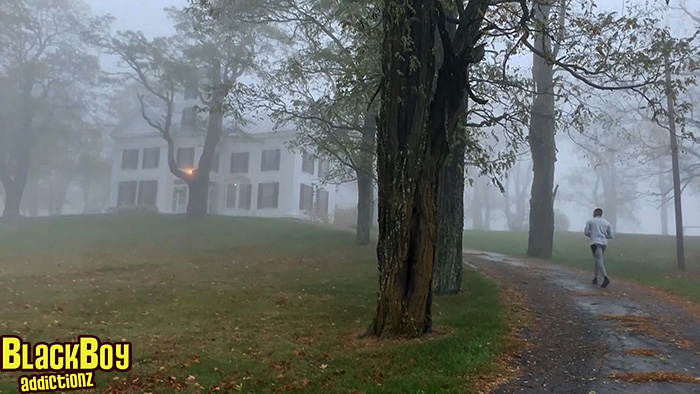 If you’re currently a BBA member and/or already have BBA credits, click here to visit this terrifying “house of whores” any time you’d like! 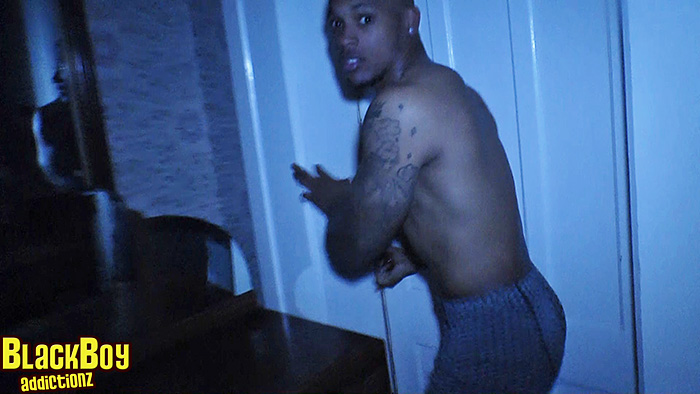