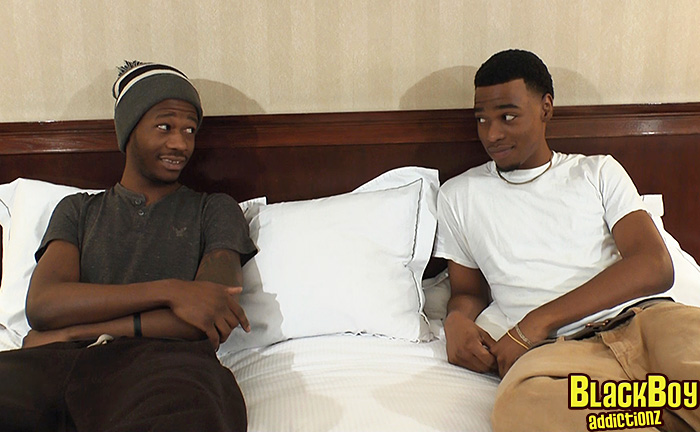 Many viewers have recently been asking about Migo and Majesty, and letting me know just how much they are missed. Until I’m able to work with them again, which I hope will be soon, here’s a NEVER-BEFORE-SEEN, unfinished “sequel” to their first scene together. 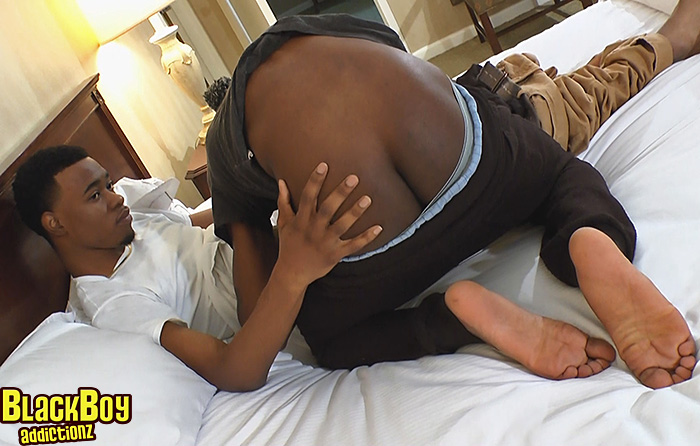 Even though his massive “monster” of a huge, uncut dick tends to steal the spotlight most of the time (and for good reason), Migo also happens to have a cute muscle-butt that would no doubt be overlooked and neglected by just about any other site besides BBA! And like many of BBA’s viewers, I’ve been wanting to see that tight little ass stuffed with RAW dick again ever since Saint popped Migo’s cherry a few months before.

Unfortunately, this is one of those shoots that sounded good in theory, but ultimately proved to be a little TOO far out of the comfort zones for BOTH guys. Even though things didn’t turn out quite like we’d hoped, it’s still hot as hell seeing this big-dicked straight “top” reluctantly taking on the more submissive role by sucking dick for only the second time in his life, and BENDING OVER to get BUTT-FUCKED without a condom…. 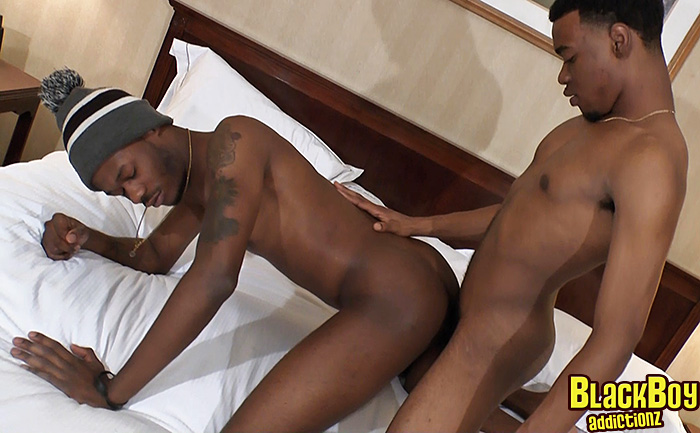 When it becomes clear that things aren’t going to work out like we’d planned, we return to the more familiar roles and end up filming what turned out to be the climactic bedroom footage from the original scene, some outtakes from which are included here.

This collection of hot bonus footage also features some previously unreleased clips from Majesty’s introductory interview in which he discusses his bisexuality and initiation into the world of guy-on-guy sex. 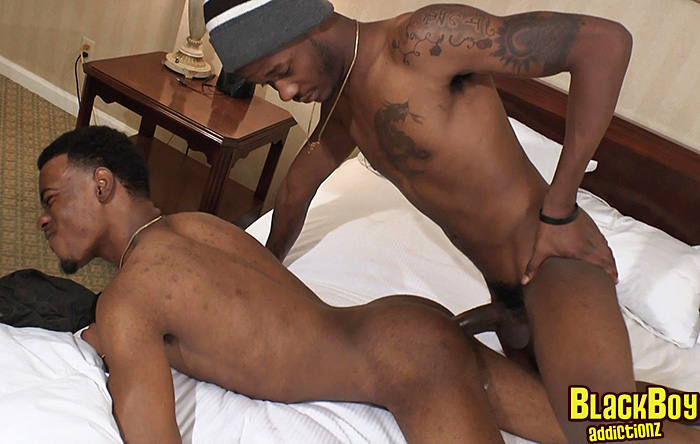 To enjoy this never-before-seen “sequel” to a BBA classic, click here to join BBA or buy credits today!

If you’re currently a BBA member and/or already have BBA credits, click here to see Majesty “turn the tables” on Migo any time you’d like!

11 comments on “Website Update: Majesty Turns The Tables & Other Outtakes”