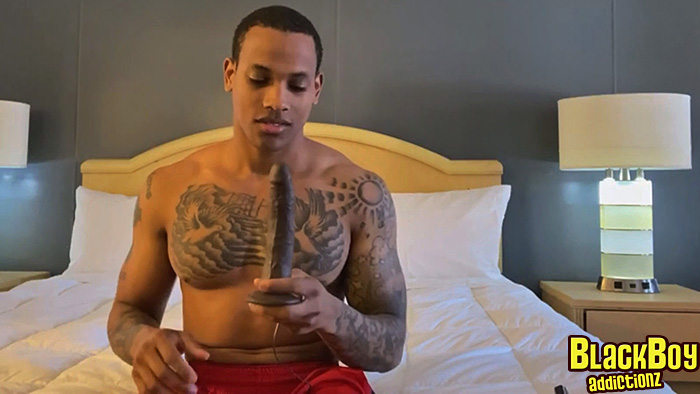 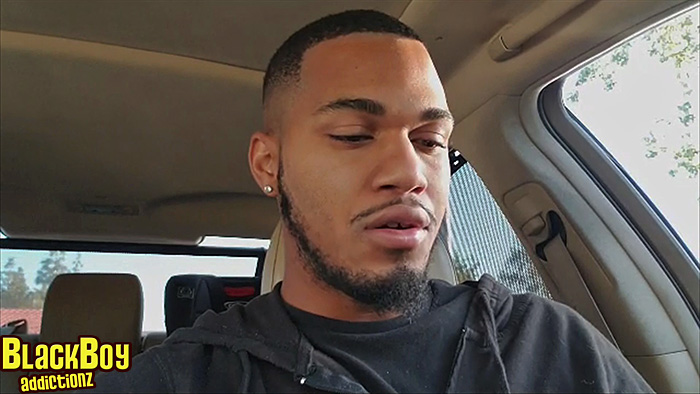 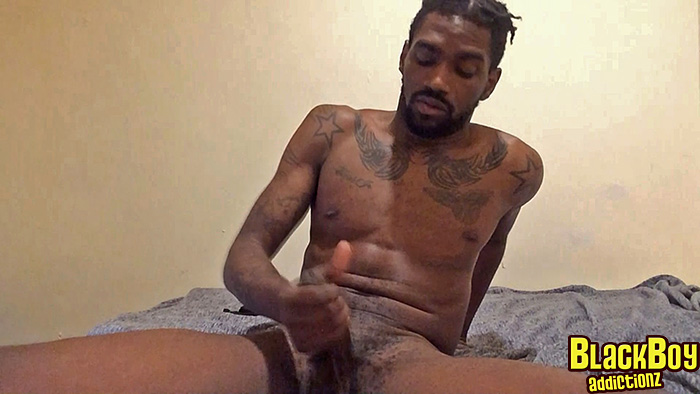 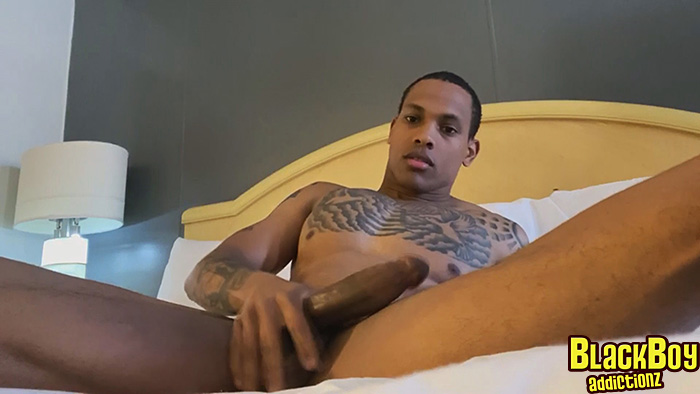 To join Stylez, Isaiah, and Dominic as they shelter in place, click here to join BBA today!

If you’re currently a BBA member and/or already have BBA credits, click here to enjoy these hot, homemade “quarantine chronicles” any time you’d like! 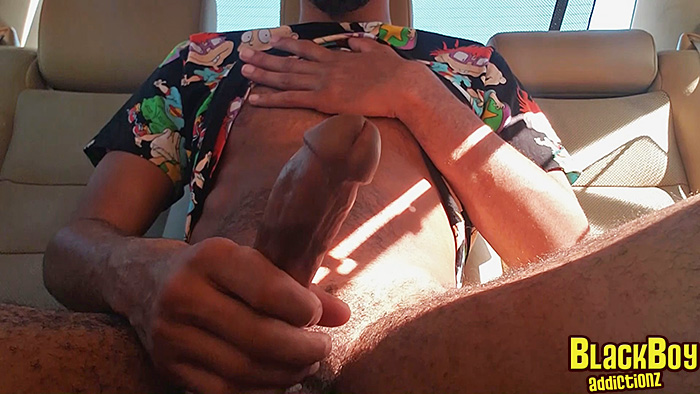 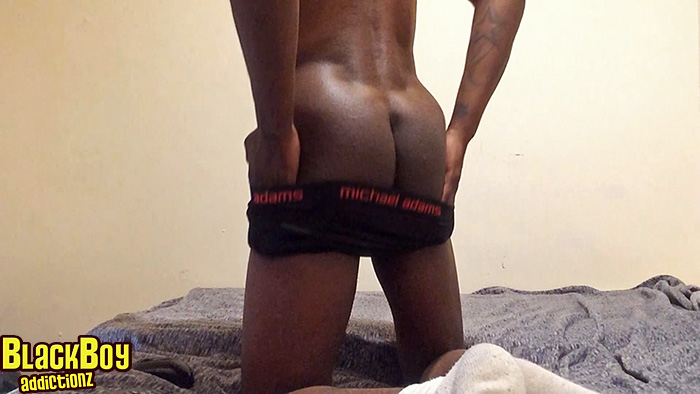 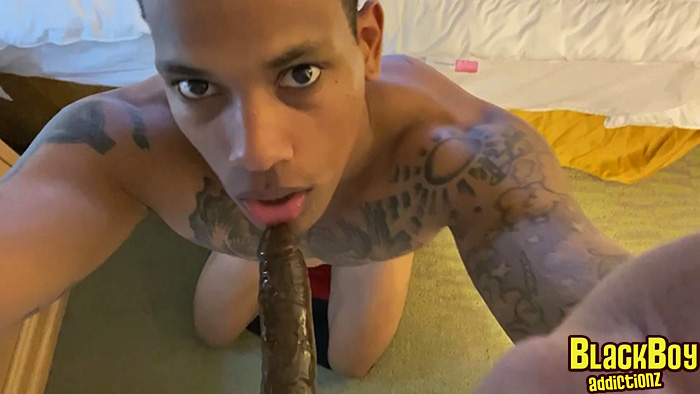 (We’ll post an official viewer poll once all entries have been submitted and shared).