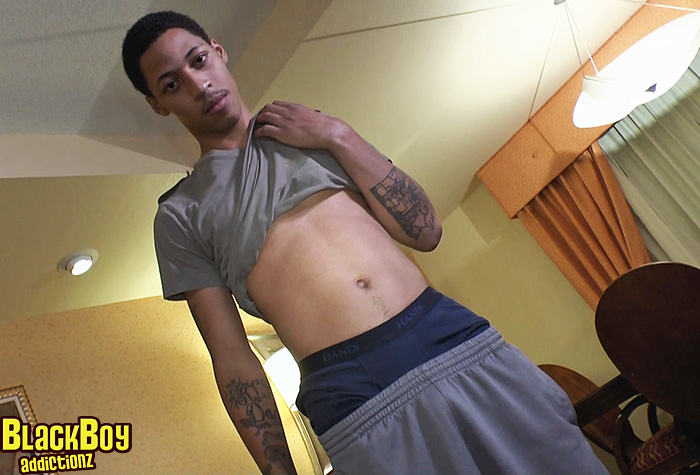 Out of the many exciting new faces I was lucky enough to film in 2016, one of my personal favorites was definitely Shazeer!

That’s why this week we’re shining the spotlight on Shazeer and finally giving him the kind of proper and long overdue introduction that he deserves! 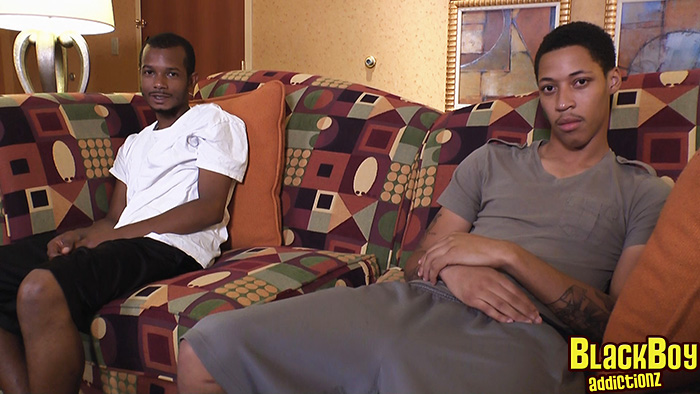 Enjoy getting to know this stunningly sexy bisexual “top” like never before through his previously unreleased solo “audition,” originally started as an experimental “double solo” with J-Long, another newcomer at the time. Fans of Shazeer will no doubt be surprised and excited to hear him say more in his interview here than he’s probably said in all of his previous scenes combined 🙂 !

Follow Shazeer to the shower where he steps under the stream of hot water and gets soaking wet before his underwear ever comes off! Feast your eyes on every flawless inch of this light-skinned new model’s beautiful body, including a generous glimpse of one of the prettiest, pinkest assholes I’ve ever seen in my life! 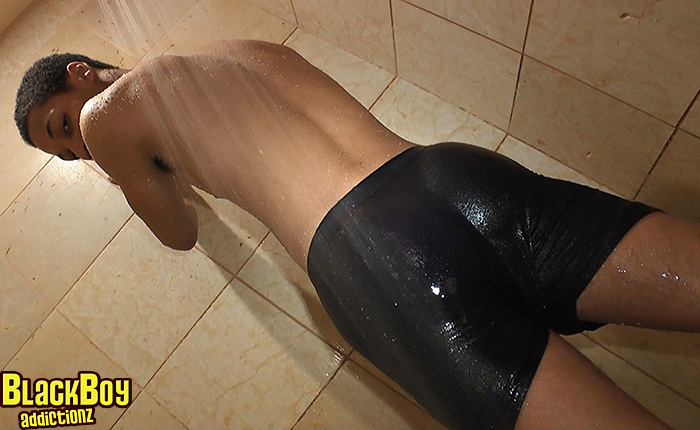 This steamy and sensual footage from Shazeer’s solo “audition” is combined with clips from his very first duo shoot filmed with J-Long the next day (and originally planned as the first half to J-Long’s encounter with Kody that eventually ended up being released on its own as The Curiosity Test #2). 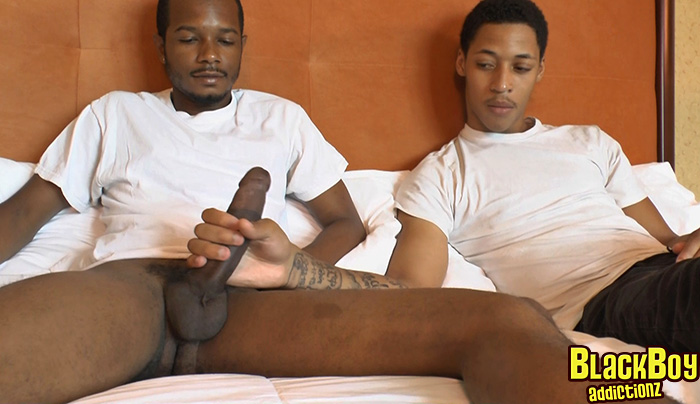 If you’re currently a BBA member and/or already have BBA credits, click here to get better acquainted with Shazeer any time you’d like!