This weekend we’re returning to BBA’s roots with this lengthy, unscripted “straight boy seduction” similar to those I used to film back in the good ol’ days of the Blue BBA Futon.

It turns out that Shaun ended up getting locked up AGAIN just a few days after filming that hilariously awkward and unforgettably entertaining encounter with his best friend Scotty, and this time it’s looking like he might be away for awhile.

Since I’ve been pretty generous with keeping money on Shaun’s “books” while he’s in jail, and even covered the costs for a new and better attorney, I was able to work out an arrangement with Scotty where he could start to pay off some of Shaun’s debt and dig himself out of his own dire financial situation at the same time by returning for a special training session with me…. 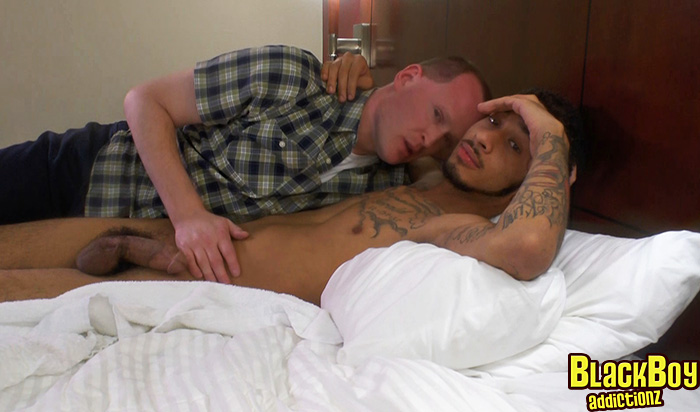 As part of the negotiations that took place during this shoot, I promised not to give too much way in the previews or reveal EXACTLY what he ended up doing by the end of this scene. So I won’t spoil any of this scene’s hot surprises other than to say that if you’re able to make it to the end of this scene without busting at least two or three “nutts,” then you’re a far stronger person than I was while editing the footage 😉 !

One of the reasons this scene is even longer than usual is that I wanted those viewers who enjoy these types of scenes to be able to experience every spontaneous, suspenseful, and downright SHOCKING second right along with me, in pretty close to real time as everything unfolded that night.

See for yourself how Scotty goes from stubbornly insisting “That ain’t finna happen!” and “I’m never doing THAT!”…..all the way to shaking his head in embarrassed disbelief and coming to terms with a humbling life lesson by the end of the night:

“If the price is right, you’ll do anything, I guess!” 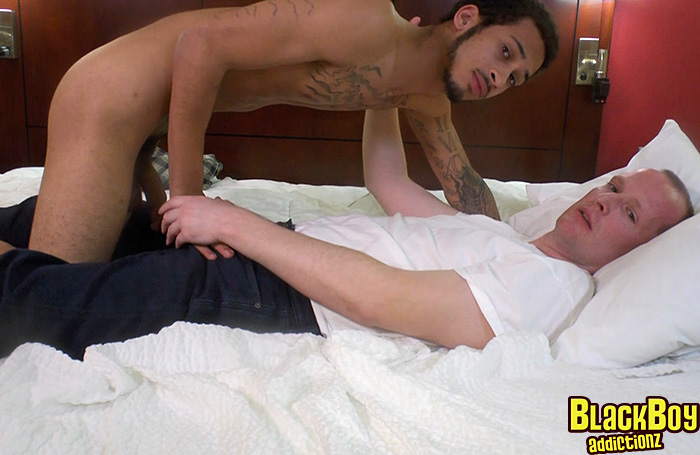 If you’re currently a BBA member and/or already have BBA credits, click here to see me take Scotty to the “next level” any time you’d like! 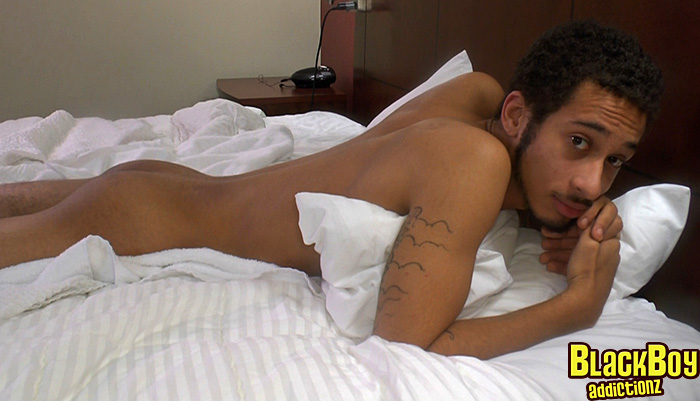